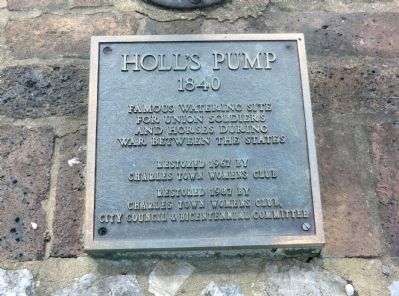 Famous watering site for the Union Soldiers and Horses during War between the States.

Topics. This historical marker is listed in this topic list: War, US Civil. A significant historical year for this entry is 1967.

Other nearby markers. At least 8 other markers are within walking distance of this location. Brownfields to Greenfields (about 500 feet away, measured in a direct line); A Brief History of the Old Presbyterian Church in Charles Town (about 600 feet away); Martin Robison Delany (approx. 0.2 miles away); Office of Charles Washington (approx. 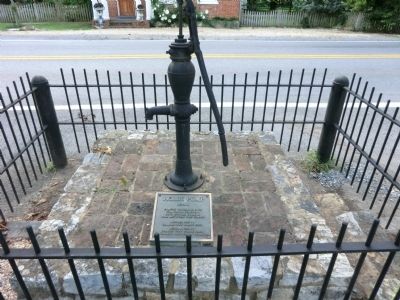 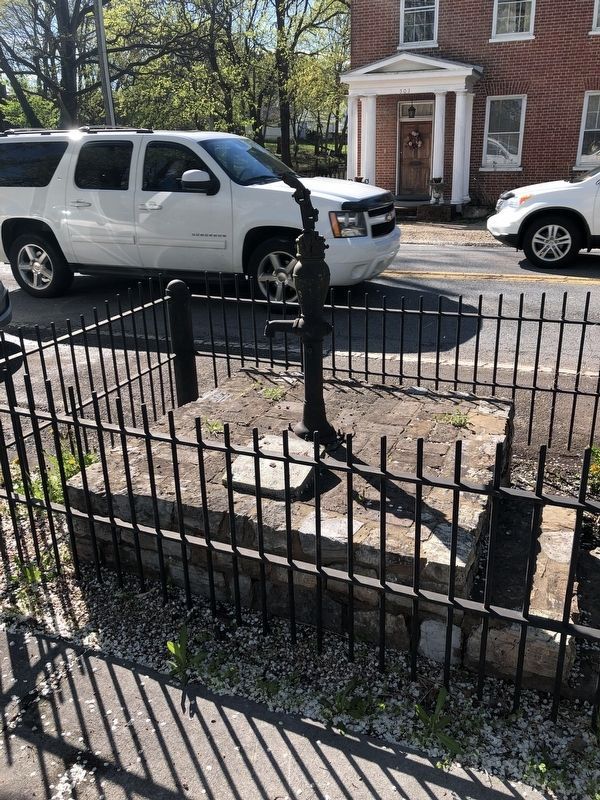