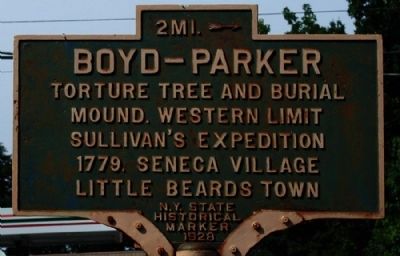 Topics. This historical marker is listed in these topic lists: Native Americans • War, US Revolutionary. A significant historical year for this entry is 1779.

More about this marker. This marker is substantially the same as the marker at Boyd-Parker Park. This one is simply 2 miles west of the park. 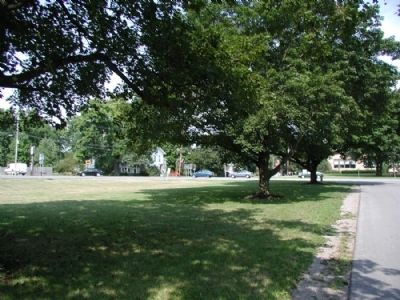 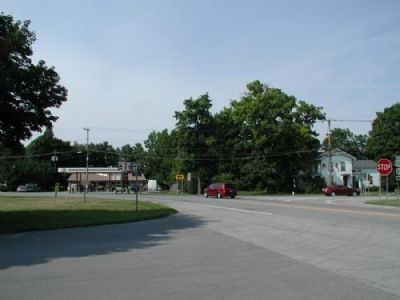