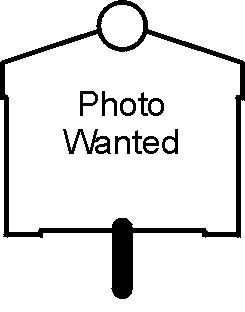 Topics. This historical marker is listed in these topic lists: Forts or Castles • Native Americans • Settlements & Settlers • War of 1812.

Location. Marker is missing. It was located near 40° 23.86′ N, 83° 48.08′ W. Marker was near Bellefontaine, Ohio, in Logan County. I am not certain as to where the exact location of this historic marker was, but my impression is that it was on the grounds of what used to be the Logan County old folks home, and what is today a residential facility for the aged called Logan Acres. Touch for map. Marker was in this post office area: Bellefontaine OH 43311, United States of America. Touch for directions.

Other nearby markers. At least 8 other markers are within 3 miles of this location, measured as the crow flies. Hull's Army in 1812 (a few steps from this marker); Manary House (approx. 0.4 miles away); Bellefontaine Airport Pylon (approx. 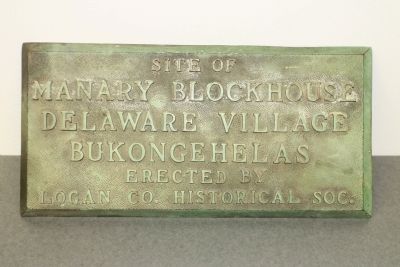 More about this marker. In a recent posting submitted June 20, 2012, by the Rev. Ronald Irick of Bellefontaine, Ohio, regarding the "Manary House" marker page, he shared the following comments concerning the featured historic marker: "Ohio Historical Society records report a boulder with plaque marking 'Bokengahelis Town'. This boulder is lost, but the plaque has been found in the basement of the museum in Bellefontaine. Period documents (1812) confirm that Manary was instructed to build this blockhouse on the site of Bokenahelis Town. The site of both the blockhouse and the boulder have been verified by myself, and a member of the McPherson family. The Manary House is mentioned multiple times in period (1812) reports and diaries. There were two blockhouses, a trading post, multiple springs, an ancient junction of three trails, and a very early church; ALL at this site.(just south of the Greenville Treaty Line)."

Additional comments.
1. Manary Blockhouse marker
On August 3, 2012, while visiting the Logan County Historical Museum in Bellefontaine, Ohio, I learned that the Manary Blockhouse marker is currently in storage in the basement of the Logan County Historical Museum, awaiting repairs and eventual remounting.
— Submitted August 25, 2012, by Dale K. Benington of Toledo, Ohio. 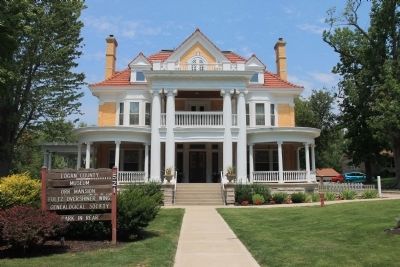