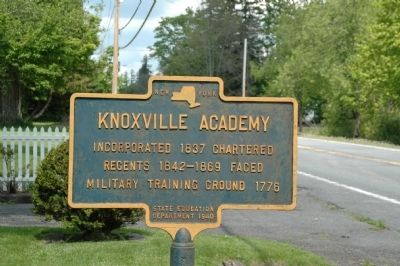 Topics. This historical marker is listed in this topic list: Education. A significant historical year for this entry is 1837. 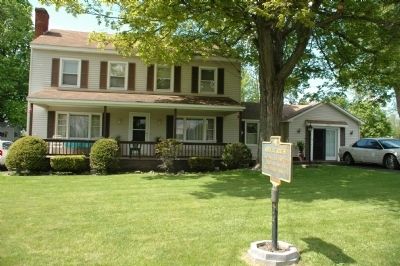 Click or scan to see
this page online
. (Submitted on August 28, 2012, by Howard C. Ohlhous of Duanesburg, New York.) 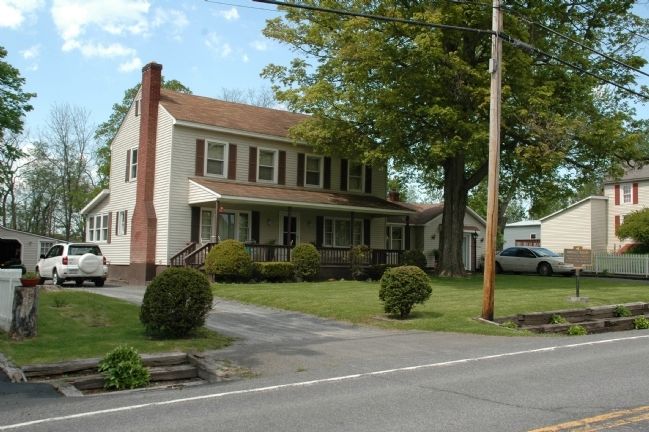