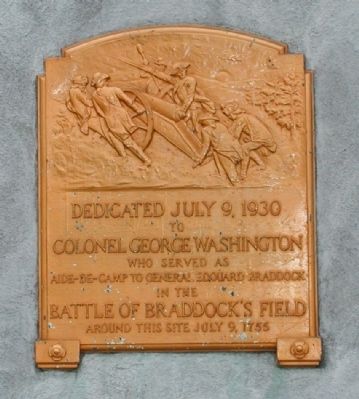 Dedicated July 9, 1930 to Colonel George Washington, who served as aide-de-camp to General Edward Braddock in the Battle of Braddock’s Field around this site July 9, 1755

Topics and series. This historical marker and monument is listed in this topic list: War, French and Indian. In addition, it is included in the Former U.S. Presidents: #01 George Washington series list. A significant historical date for this entry is July 9, 1886.

Location. 40° 24.178′ N, 79° 51.799′ W. Marker is in North Braddock, Pennsylvania, in Allegheny County. Marker is on Jones Avenue, 0.1 miles south of Bell Avenue, on the right when traveling north. Touch for map. Marker is in this post office area: Braddock PA 15104, United States of America. Touch for directions. 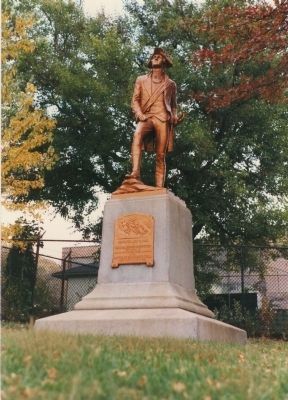 More about this monument. It is easy to confuse this location with
Braddock, but the site is in North Braddock. 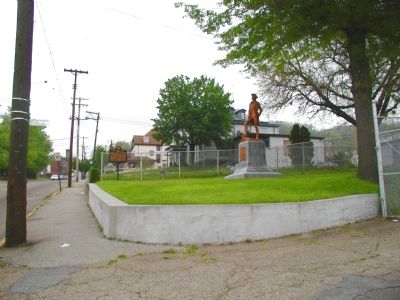 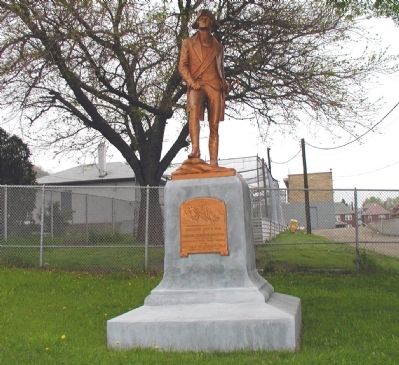 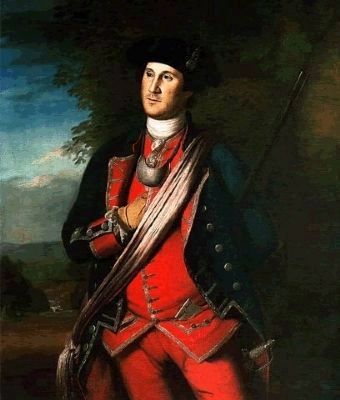 Photographed By Charles Willson Peale, 1772
5. Colonel George Washington
The earliest authenticated portrait of George Washington shows him wearing his colonel's uniform of the Virginia Regiment from the French and Indian War. The portrait was painted about 12 years after Washington's service in that war, and several years before he would reenter military service in the American Revolution. 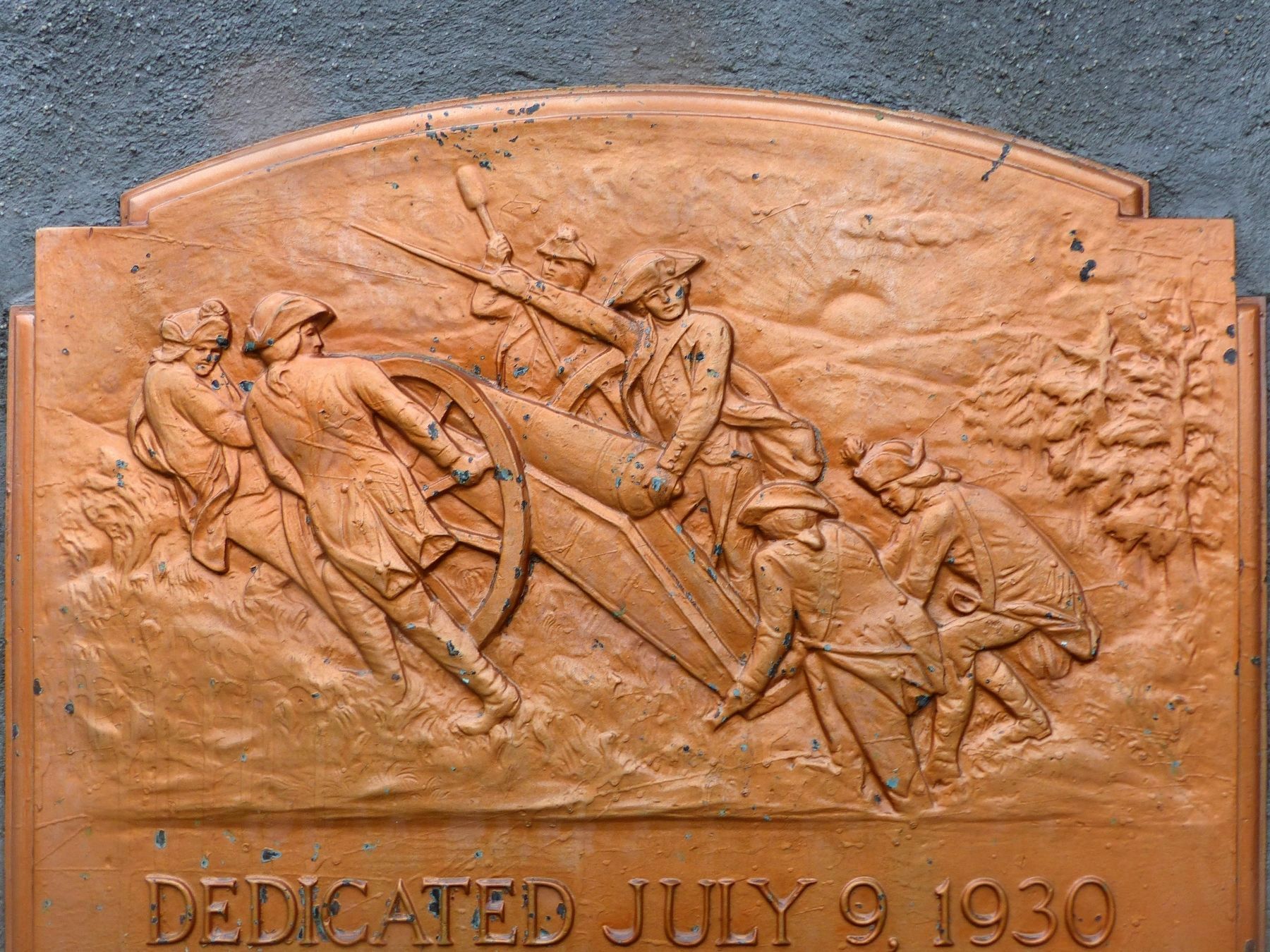 Photographed By Allen C. Browne, October 13, 2016
6. Washington at the Battle of Monogahela by Frank Vittor 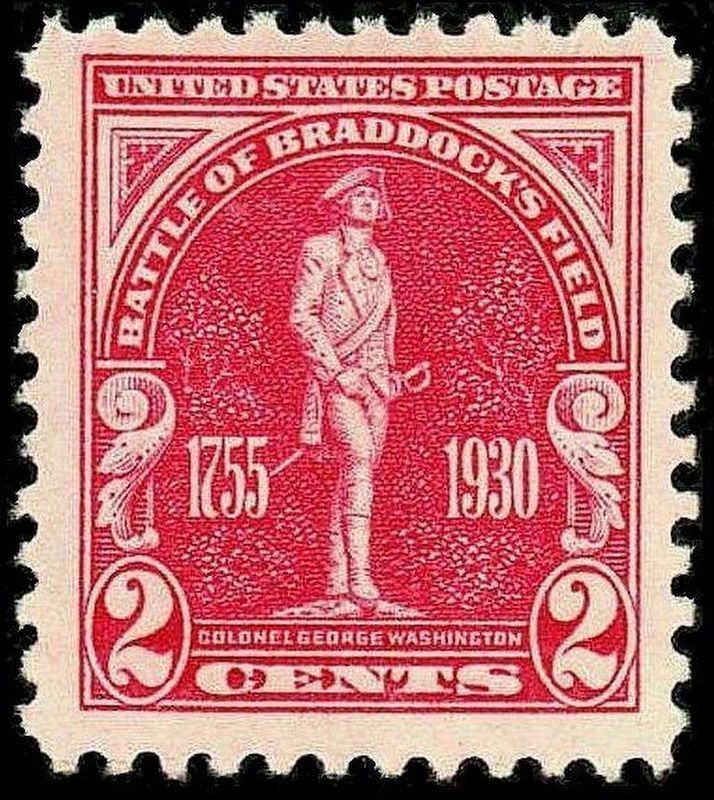 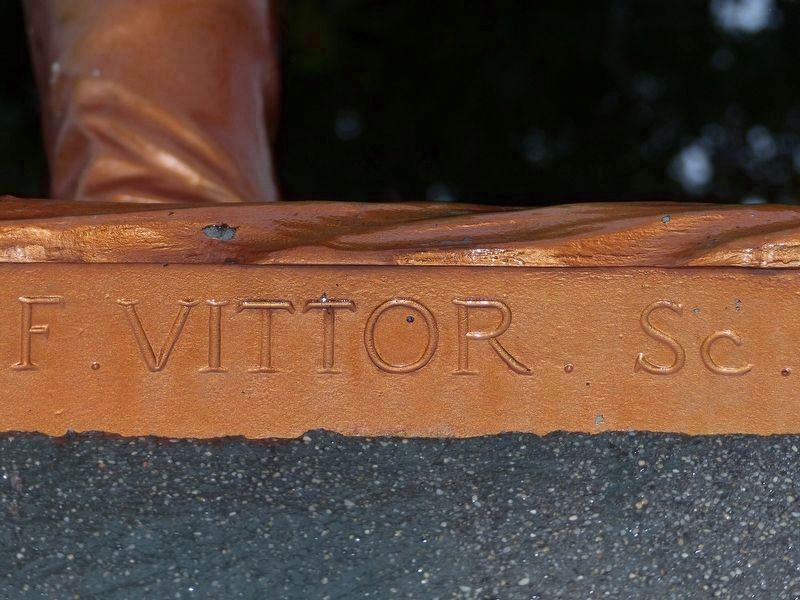 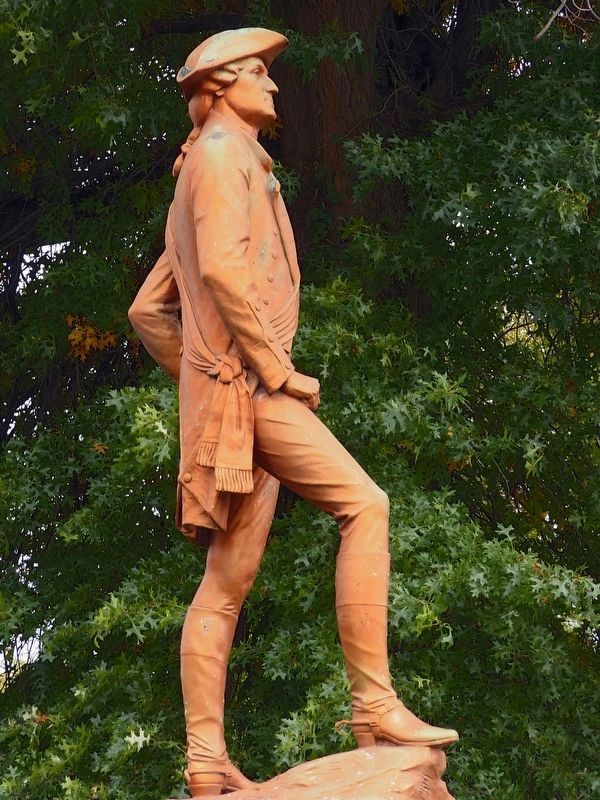 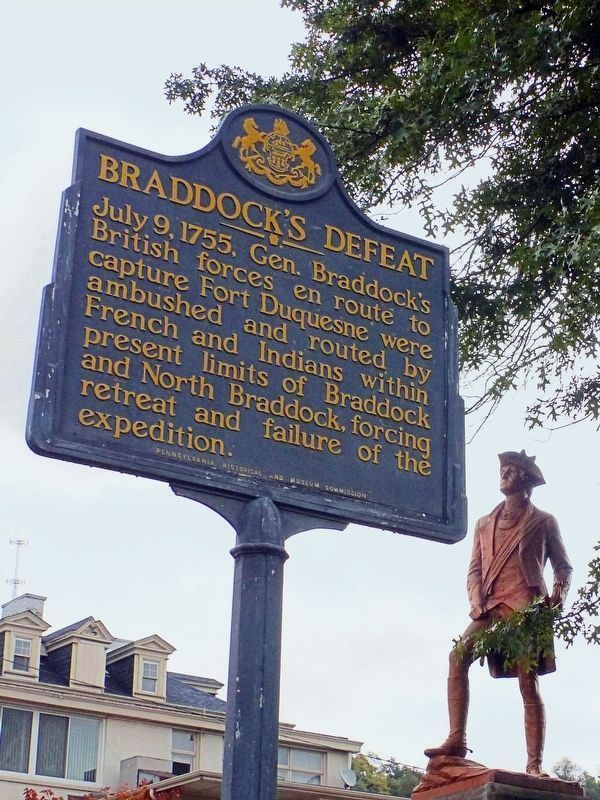