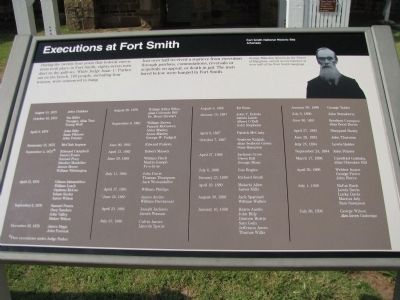 During the twenty-four years the federal executions took place in Fort Smith, eighty-seven men died on the gallows. While Judge Isaac C. Parker sat on the bench, 160 people, including four women, were sentenced to hang. Just over half received a reprieve from execution through pardons, commutations, reversals or acquittals on appeal, or death in jail. The men listed below were hanged in Fort Smith. 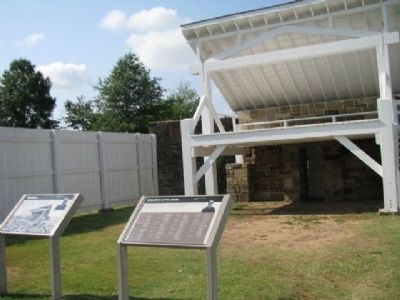 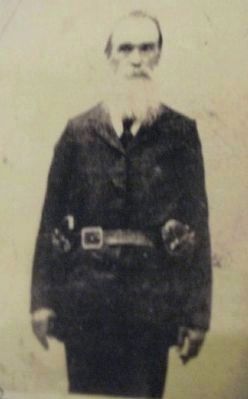 Photographed By Denise Boose, July 13, 2012
3. Photograph courtesy of the Fort Smith Museum of History
George Maledon, known as the Prince of Hangmen, served as executioner at over half of the Fort Smith hangings.
executions under Judge Parker

Topics. This historical marker is listed in this topic list: Notable Events. A significant historical month for this entry is January 1893. 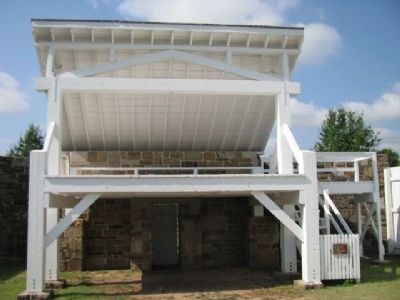 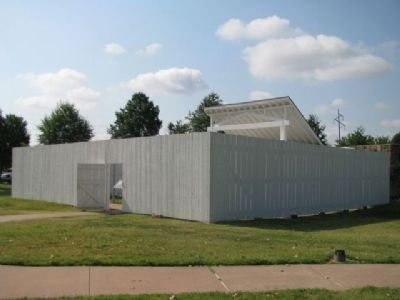 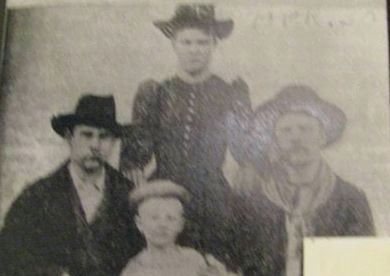