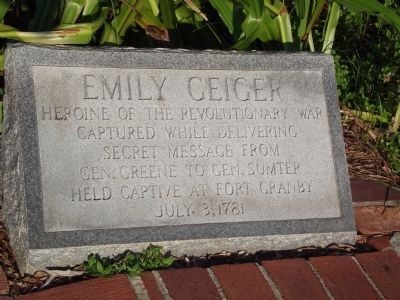 Location. 33° 58.173′ N, 81° 4.04′ W. Marker is in Cayce, South Carolina, in Lexington County. Marker can be reached from Morlaine Road. The marker is located on the grounds of the Cayce Historic Museum. Touch for map. Marker is in this post office area: Cayce SC 29033, United States of America. Touch for directions. 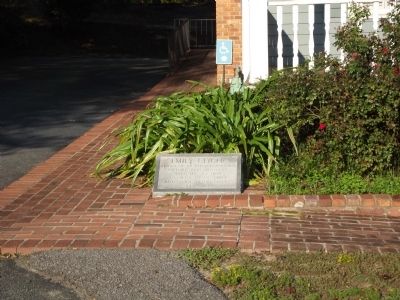 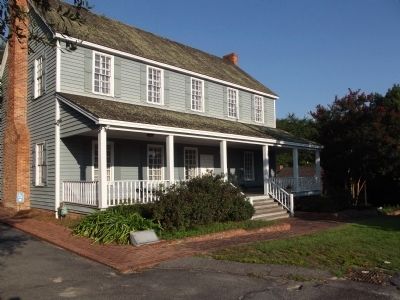 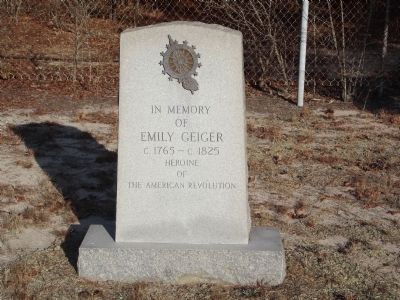 By Anna Inbody, January 7, 2012
4. Emily Geiger Marker in the Herman Geiger Cemetery
Erected by the Emily Geiger Chapter and The South Carolina Society Daughters of the American Revolution 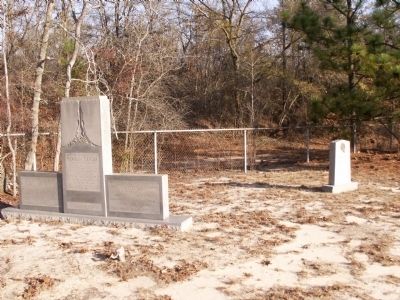