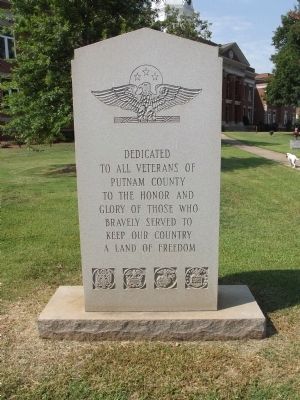 Erected 1985 by The Veteran Organizations and Supporters.

Topics. This historical marker and monument is listed in this topic list: Military. 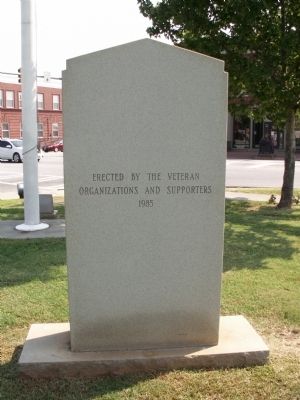 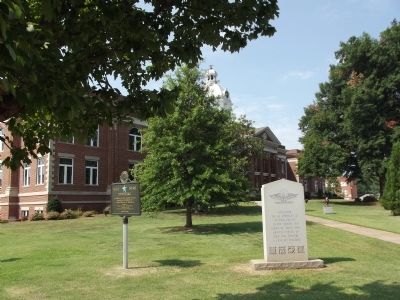 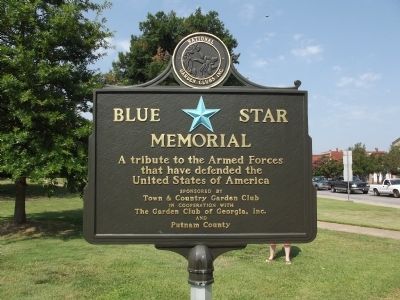