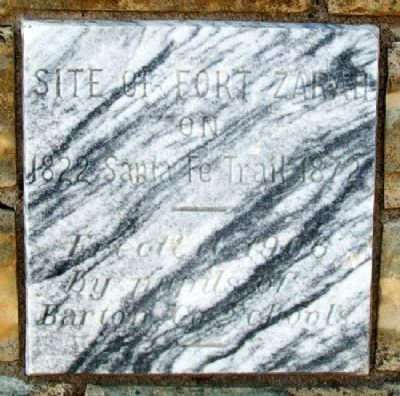 Topics and series. This historical marker is listed in these topic lists: Forts and Castles • Roads & Vehicles. In addition, it is included in the Santa Fe Trail series list. A significant historical year for this entry is 1822. 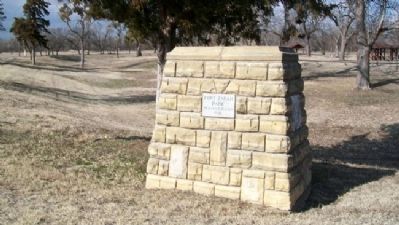 More about this marker. The marker is mounted on a stone pillar, built 1935, probably as some type of government relief project. It has this sequence: 50N-14-N.R.H.-331-G. The marker sponsored by the school children was probably mounted elsewhere and included when the stone pillar was built. 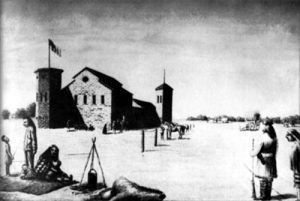