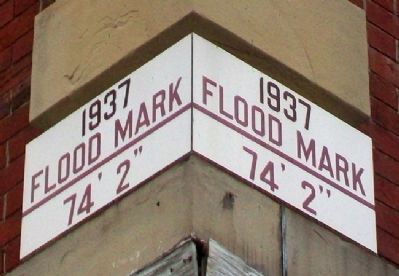 Topics. This historical marker is listed in this topic list: Disasters. A significant historical year for this entry is 1937.

Location. 38° 43.851′ N, 83° 0.193′ W. Marker is in Portsmouth, Ohio, in Scioto County. Marker is at the intersection of Front Street and Market Street, on the right when traveling west on Front Street. Touch for map. Marker is at or near this postal address: 500 2nd Street, Portsmouth OH 45662, United States of America. Touch for directions. 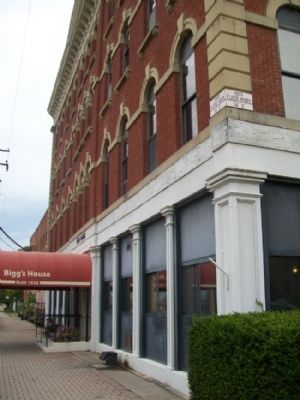 More about this marker. The Bigg's House is part of the Riverview Retirement Center. 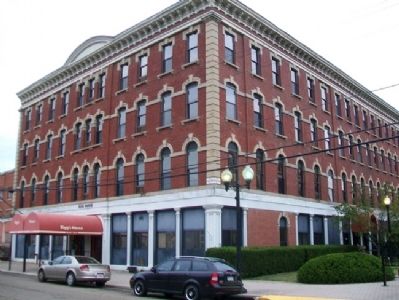