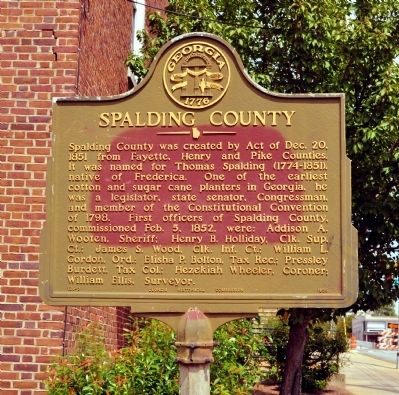 Topics and series. This historical marker is listed in this topic list: Political Subdivisions. In addition, it is included in the Georgia Historical Society series list. A significant historical date for this entry is February 5, 1856. 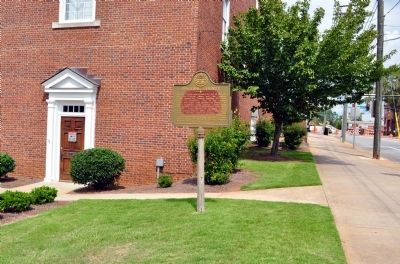 Click or scan to see
this page online
the right when traveling south on 6th Street. The marker stands at the rear of the Spalding County Courthouse. Touch for map. Marker is in this post office area: Griffin GA 30223, United States of America. Touch for directions. 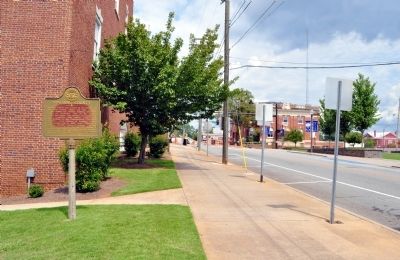 By David Seibert, September 16, 2012
3. Spalding County Marker
Looking north on 6th Street toward East Solomon Street and the front of the courthouse. 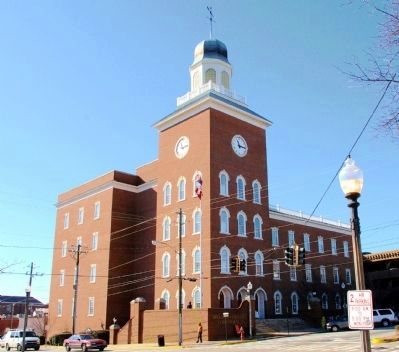