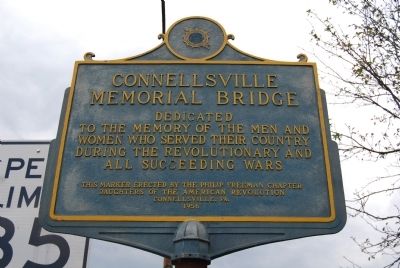 Dedicated to the memory of the men and women who served their country during the Revolutionary and all succeeding wars.

Erected 1956 by The Philip Freeman Chapter, Daughters of the American Revolution. 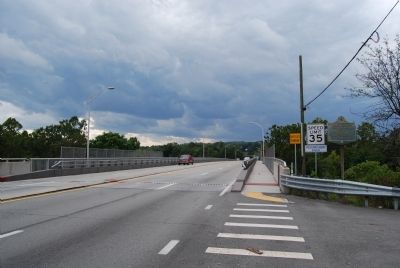