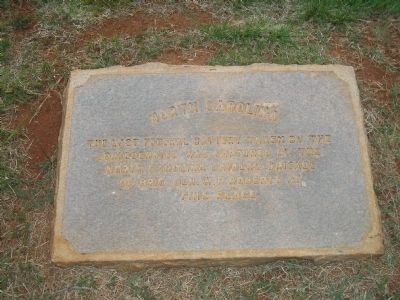 The last Federal battery taken by the Confederates was captured by the North Carolina cavalry brigade of Brig. Gen. W.P. Roberts at this place. 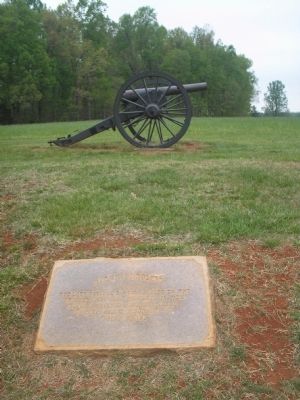 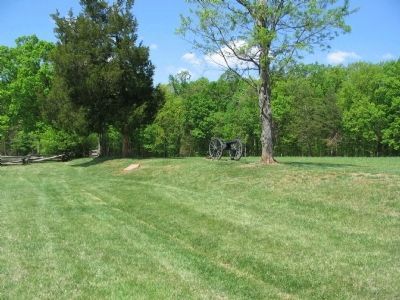 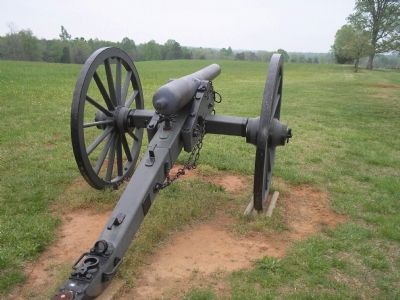