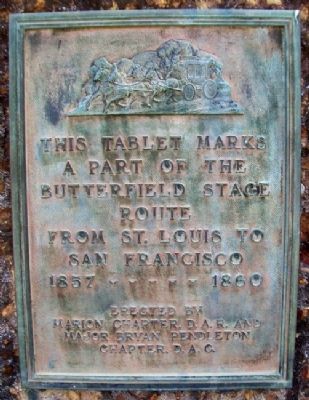 This tablet marks a part of the
Butterfield Stage Route
from St. Louis to San Francisco
1857 – 1860

Topics and series. This historical marker is listed in these topic lists: Communications • Roads & Vehicles • Settlements & Settlers. In addition, it is included in the Butterfield Overland Mail series list. A significant historical year for this entry is 1857.

Other nearby markers. At least 8 other markers are within walking distance of this marker. Archibald Yell (a few steps from this marker); First Confederate Company Organized in Washington County (about 500 feet away, measured in a direct line); Guisinger Building 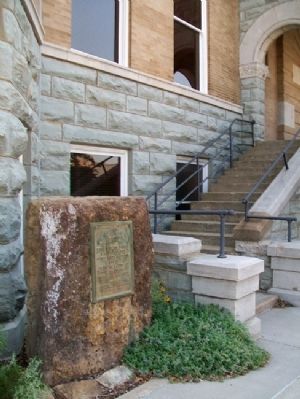 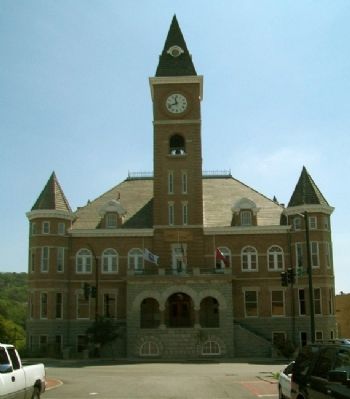