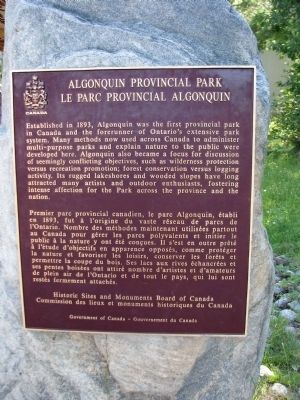 Established in 1893, Algonquin was the first provincial park in Canada and the forerunner of Ontario’s extensive park system. Many methods now used across Canada to administer multi-purpose parks and explain nature to the public were developed here. Algonquin also became a focus for discussion of seemingly conflicting objectives, such as wilderness protection versus recreation promotion; forest conservation versus logging activity. Its rugged lakeshores and wooded slopes have long attracted many artists and outdoor enthusiasts, fostering intense affection for the Park across the province and the nation. 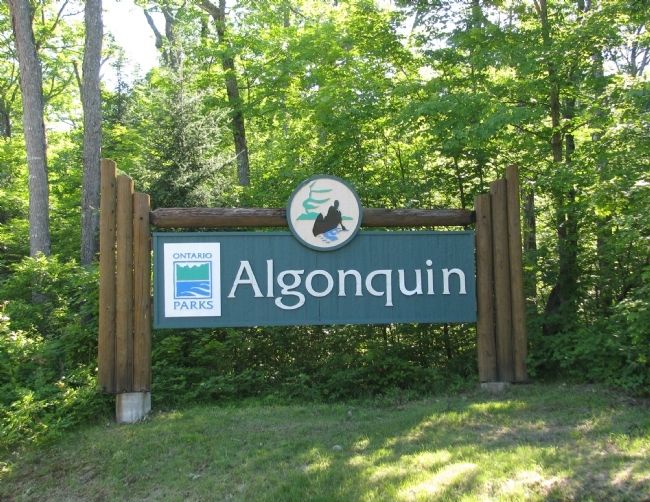 Topics and series. This historical marker is listed in these topic lists: Exploration • Horticulture & Forestry • Settlements & Settlers. In addition, it is included in the Canada, Historic Sites and Monuments Board series list. A significant historical year for this entry is 1893.

Location. 45° 35.035′ N, 78° 21.567′ W. Marker is near Whitney, Ontario, in Nipissing District. Marker can be reached from Provincial Highway 60. This marker is located at the front entrance to the new Algonquin Park Visitor Centre. Touch for map. Marker is in this post office area: Whitney ON K0J 2M0, Canada. Touch for directions.

Regarding Algonquin Provincial Park. Algonquin Park was named a National Historic Site of Canada in 1992 in recognition of several heritage values including: its role in the development of park management; pioneering visitor interpretation programs later adopted by national and provincial parks across the country; its role in inspiring artists, which in turn gave Canadians a greater sense of their country; and historic structures such as lodges, hotels, cottages, camps, entrance gates, a railway station, and administration and museum buildings. 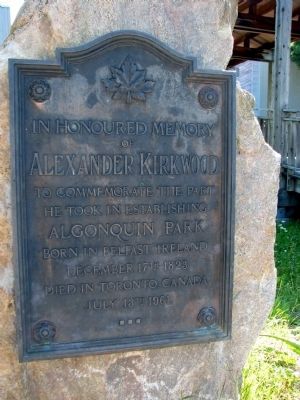 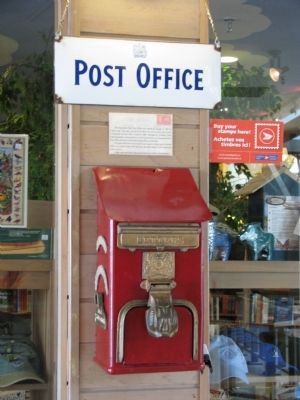 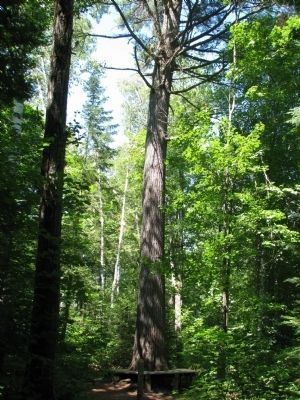 Photographed By Cosmos Mariner, July 4, 2010
5. Giant White Pine, Big Pines Trail
The biggest White Pine you will see on this trail. It is 122 feet tall, has a diameter at chest height of 45 inches and weighs an estimated 20 tons. All the big White Pines along this trail were determined to be 210 years old in the year 2000. This strongly suggests that they all owe their origin to just one special event – almost certainly a forest fire of just the right strength back in the year 1790. 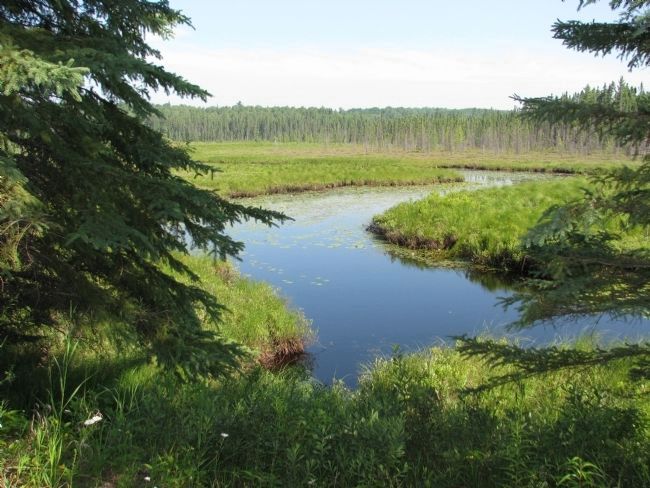 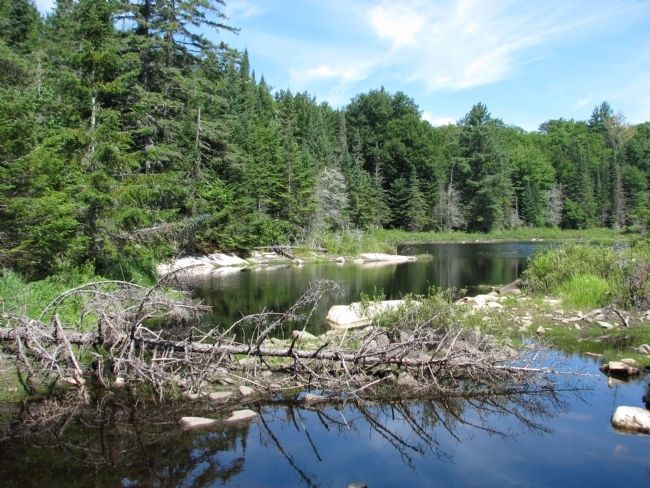 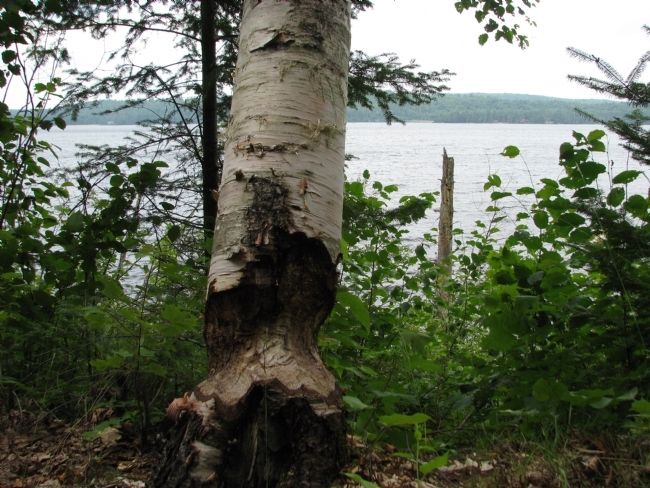