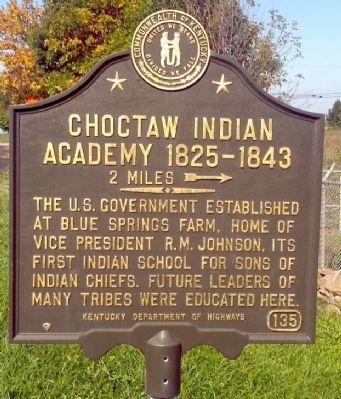 Topics and series. This historical marker is listed in these topic lists: Education • Native Americans. In addition, it is included in the Kentucky Historical Society series list. 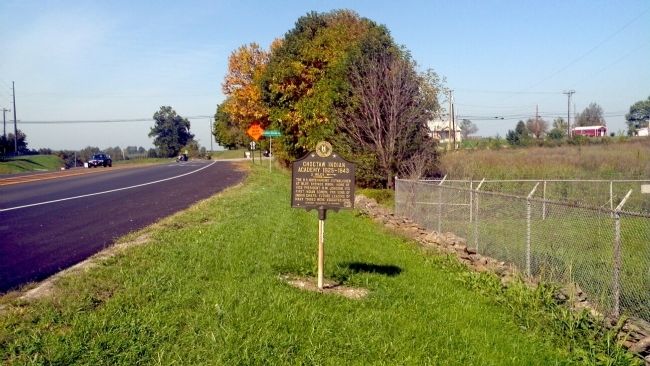 Regarding Choctaw Indian Academy. The Choctaw Academy is located on the west side of KY-227 approximately 2 miles from the marker. It is on private grounds and not visible from the road.