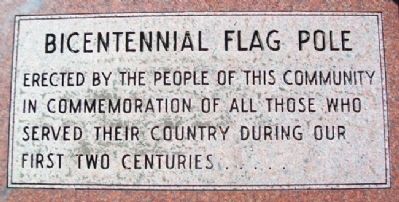 Erected by the people of this community in commemoration of all those who served their country during our first two centuries.....

Topics and series. This historical marker memorial is listed in these topic lists: Patriots & Patriotism • War, US Civil • War, US Revolutionary • War, World II. In addition, it is included in the The Spirit of ’76, America’s Bicentennial Celebration series list. 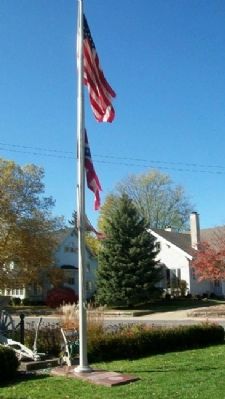