In memory of our fallen comrades of the 96th Infantry Division, U.S. Army killed on Leyte, Philippines and Okinawa, Japan and to all Deadeyes who fought with valor and distinction to defeat Imperial Japan

Topics and series. This memorial is listed in this topic list: War, World II. In addition, it is included in the National Cemeteries series list. 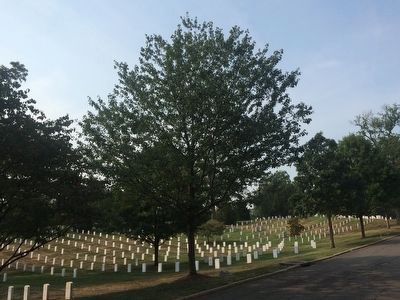