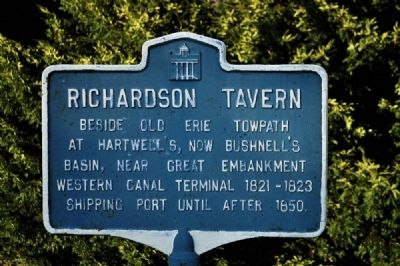 Topics and series. This historical marker is listed in these topic lists: Notable Places • Settlements & Settlers • Waterways & Vessels. In addition, it is included in the Erie Canal series list.

Location. 43° 3.721′ N, 77° 28.607′ W. Marker is in Bushnell's Basin, New York, in Monroe County. Marker is at the intersection of Marsh Road and Pittsford-Victor Rd., on the right when traveling west on Marsh Road. Touch for map. Marker is in this post office area: Pittsford NY 14534, United States of America. Touch for directions. 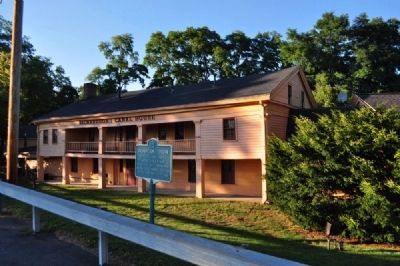 By Yugoboy, September 1, 2012
2. Richardson Tavern and Marker
(approx. 1.7 miles away); Center Cemetery (approx. 1.8 miles away). Touch for a list and map of all markers in Bushnell's Basin. 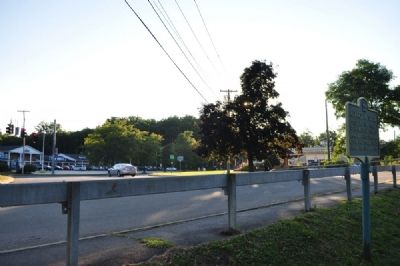 By Yugoboy, September 1, 2012
3. Facing South from behind the Richardson Tavern Marker 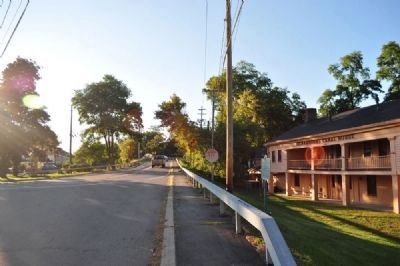