In Honor of All Who Served and Those Who Died 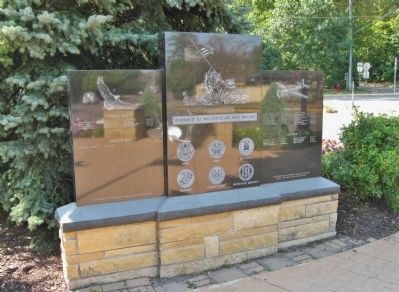 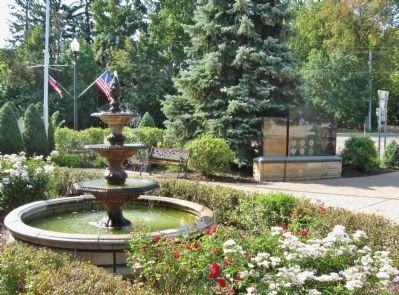 Photographed By K. Linzmeier, September 1, 2012
2. In Honor of All Who Served and Those Who Died

Click or scan to see
this page online
memory of those who were called and served.
Excelsior area vererans killed in action while fighting in our great wars.

Location. 44° 54.14′ N, 93° 33.763′ W. Marker is in Excelsior, Minnesota, in Hennepin County. Memorial is at the intersection of Lake Street and 2nd Street on Lake Street. Touch for map. Marker is in this post office area: Excelsior MN 55331, United States of America. Touch for directions. 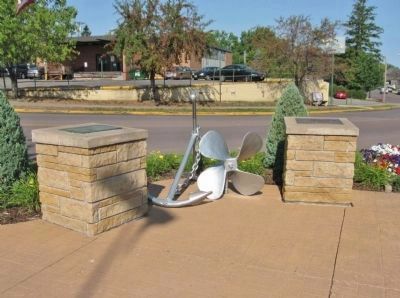 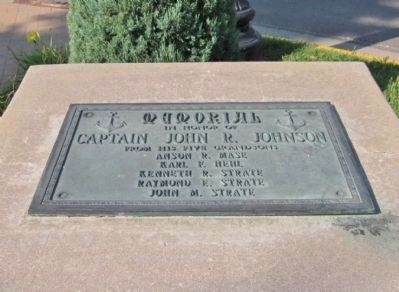 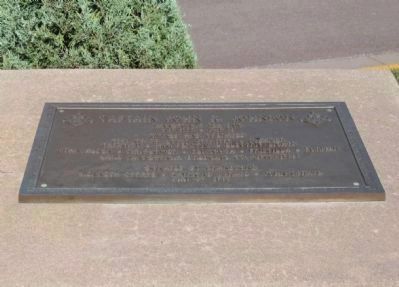