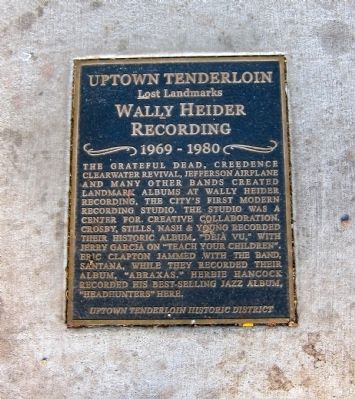 Other nearby markers. At least 8 other markers are within walking distance of this marker. Midori Hotel (a few steps from this marker); Blackhawk Jazz Club 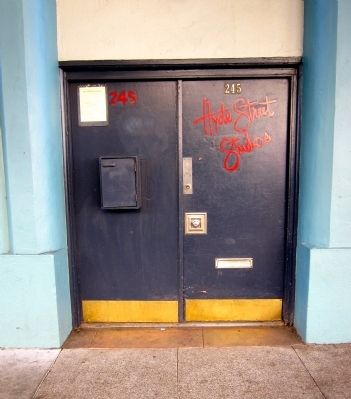 Also see . . .
1. Recording Wally Heider. "A weblog dedicated to the life and times of the Legendary Wally Heider, his studios and the people that worked there." (Submitted on March 19, 2013.) 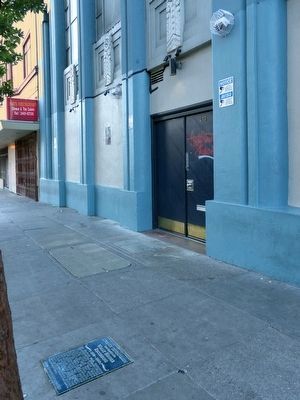 3. Lost Landmarks. This marker is one of 9 Lost Landmark sidewalk plaques authorized by the Board of Supervisors on September 6, 2011. “These ‘Lost Landmark’ sites will greatly illuminate the forgotten history of these San Francisco sites of historic significance; now, therefore be it.” (Submitted on December 23, 2015, by Allen C. Browne of Silver Spring, Maryland.) 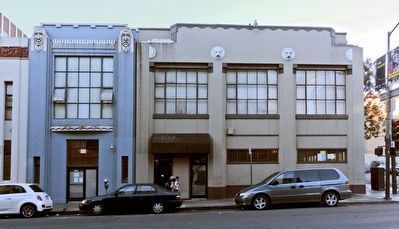 By Allen C. Browne, November 17, 2015
4. Hyde Street Studios
245 Hyde Street
These Buildings Built in 1930 by architects O'Brien Brothers and W.D. Peugh were the Fox Film Corporation and RKO in 1932 and Gaumont British Picture Corporation of American in 1937. 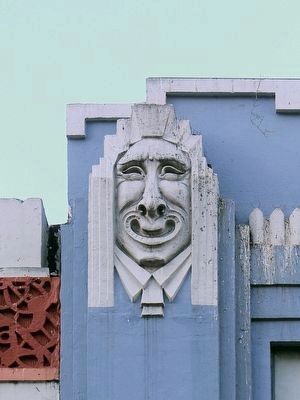 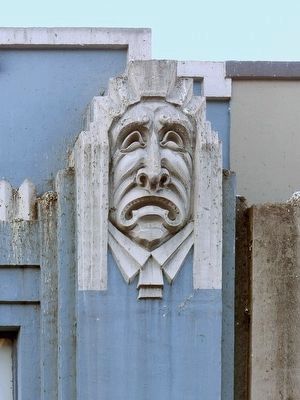 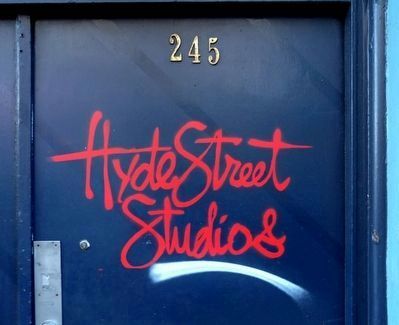 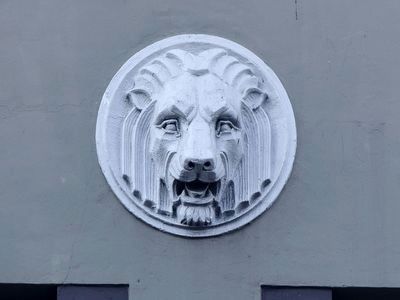 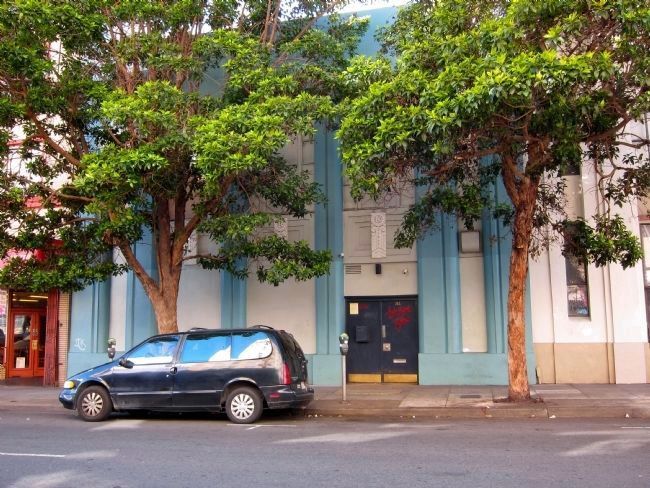 By Andrew Ruppenstein, March 9, 2013
9. Wally Heider Recording Studios - Now Hyde Street Studios
The marker is just visible here, set into the sidewalk just to the left of the tree on the right. Constructed in 1931, the building formerly served as a film exchange. 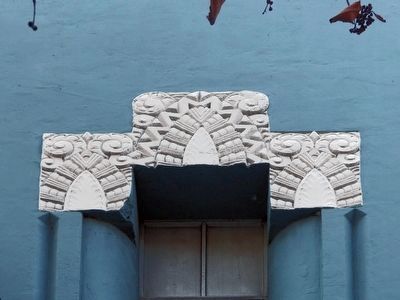 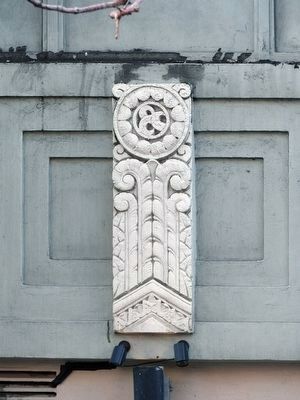