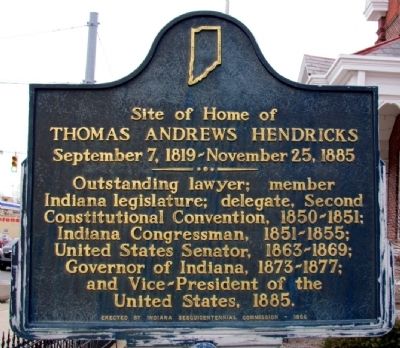 Topics and series. This historical marker is listed in this topic list: Government & Politics. In addition, it is included in the Indiana Historical Bureau Markers series list.

Other nearby markers. At least 6 other markers are within 16 miles of this marker, measured as the crow flies. Historic Shelbyville High School 1896 (approx. 0.2 miles away); Civil War Memorial - Shelby County Indiana (approx. 0.3 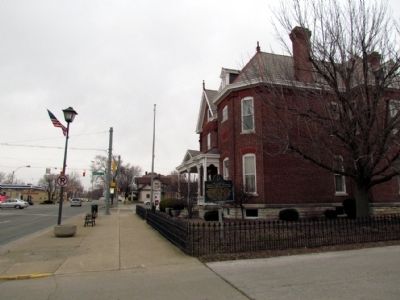 Editor’s want-list for this marker. New photograph of recently restored marker • Can you help?
Share This Page.