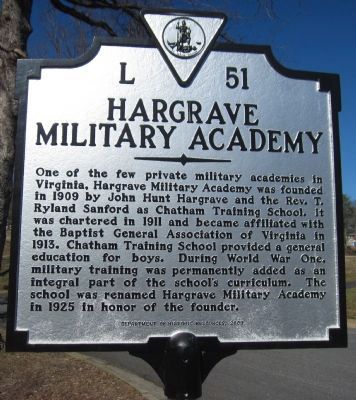 One of the few private military academies in Virginia, Hargrave Military Academy was founded in 1909 by John Hunt Hargrave and the Rev. T. Ryland Sanford as Chatham Training School. It was chartered in 1911 and became affiliated with the Baptist General Association of Virginia in 1913. Chatham Training School provided a general education for boys. During World War One, military training was permanently added as an integral part of the school's curriculum. The school was renamed Hargrave Military Academy in 1925 in honor of the founder.

Topics. This historical marker is listed in this topic list: Education. A significant historical year for this entry is 1909.

Other nearby markers. At least 8 other markers are within 4 miles of this marker, measured as the crow flies. Bilhartz, Hall & Co. (approx. ¼ mile away); Pittsylvania County Confederate Monument 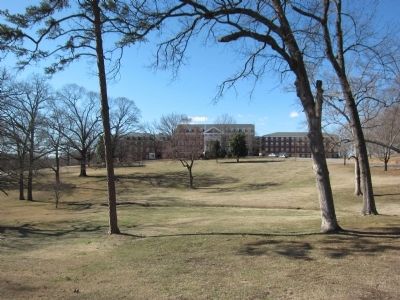 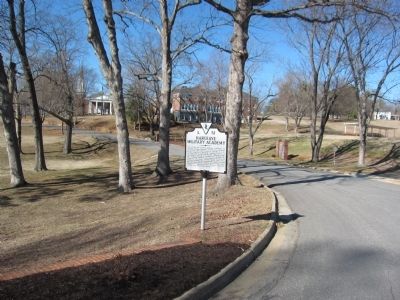 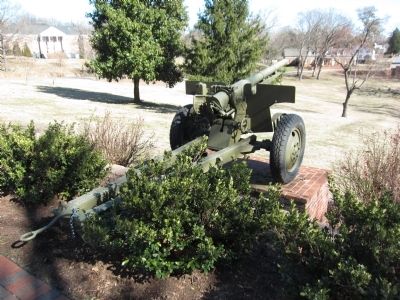