Site of the Foote Home 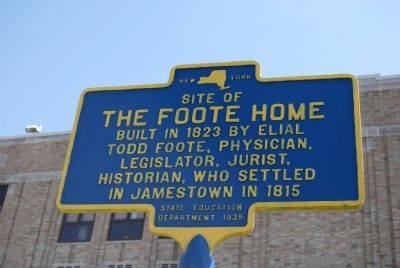 Built in 1823 by Elial Todd Foote, physician, legislator, jurist, historian who settled in Jamestown in 1815.

Topics. This historical marker is listed in this topic list: Notable Places. A significant historical year for this entry is 1823. 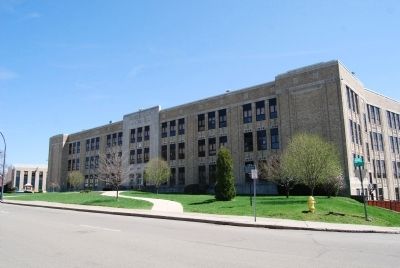