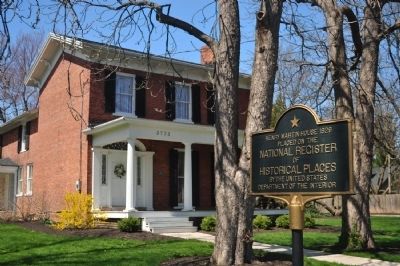 Erected by Department of the Interior. 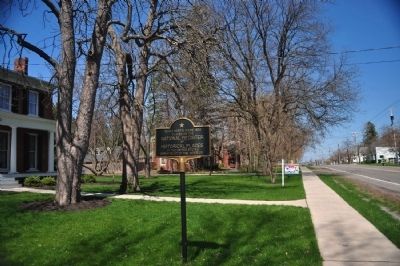 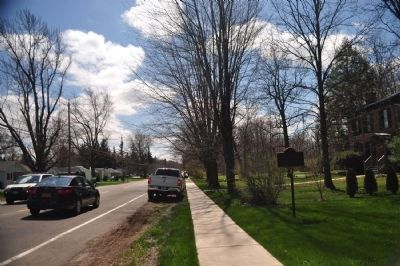