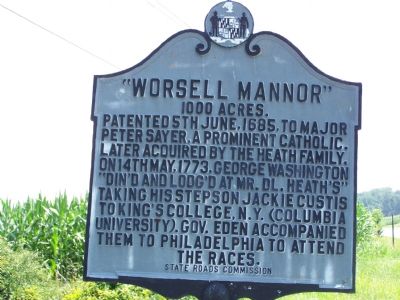 Topics and series. This historical marker is listed in these topic lists: Churches & Religion • Colonial Era • Education • Settlements & Settlers. In addition, it is included in the Former U.S. Presidents: #01 George Washington, and the George Washington Slept Here series lists.

Other nearby markers. At least 8 other markers are within 3 miles of this marker, measured as the crow flies. The Anchorage (approx. 2 miles away); Founded on Friendship

Additional comments.
1. Under Renovation:
Worsell Manor was here before the house was built, it was the name given to the land grant...the house was built later. The house is currently under a massive renovation. I had the pleasure of consulting with the new owner about the refurbishing of the ancient door locks and hardware, and was given a brief tour. The house is a center hallway design with 4 angled fireplaces, and an awesome entryway and staircase. Purchase of the staircase was purportedly offered by Winterthur Museum in Delaware. [the new owners decided they would rather keep it though]- Stop back to this marker page for future photos as I will post them as I take them. The future of Worsell Manor 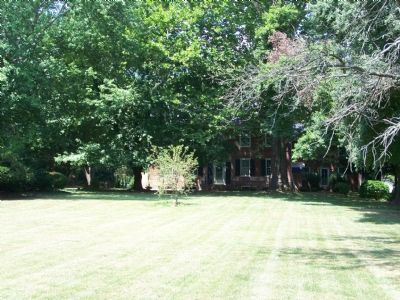 By William Pfingsten, July 14, 2007
3. Worsell Manor still occupied as a residence.
(Mannor) is that of a destination venue. The barn which has "silo's with character" is also getting a facelift and will be getting a new roof in the next few weeks.
— Submitted May 18, 2013, by Keith S Smith of West Chester, Pennsylvania. 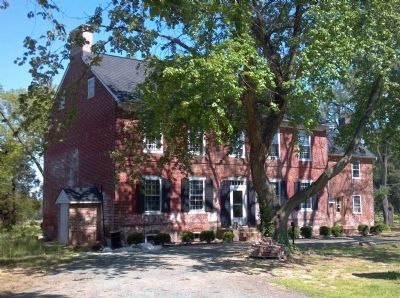 By Keith S Smith, May 17, 2013
4. Worsell Manor House
This house is currently under massive renovation. 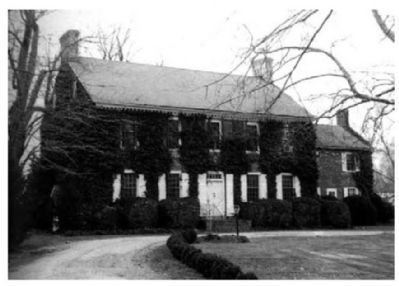 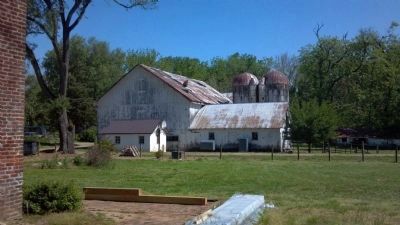 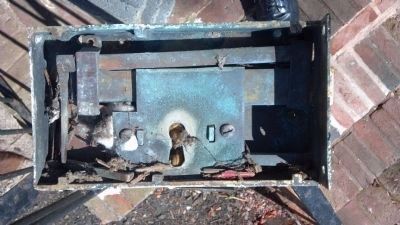