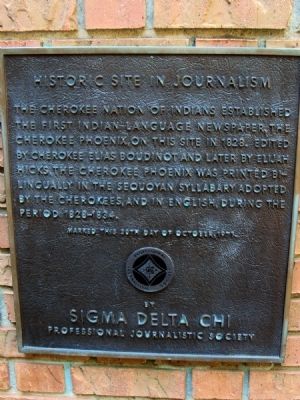 By Jamie Abel, May 29, 2013
1. Historic Site in Journalism Marker
Inscription.
Historic Site in Journalism. . The Cherokee Nation of Indians established the first Indian-language newspaper, the Cherokee Phoenix, on this site in 1828. Edited by Cherokee Elias Boudinot and later by Elijah Hicks, the Cherokee Phoenix was printed bi-lingually in the Sequoyan Syllabary adopted by the Cherokees, and in English, during the period 1828-1834. . . Marked this 30th day of October, 1971. . This historical marker was erected in 1971 by Sigma Delta Chi, Professional Journalistic Society. It is in Calhoun in Gordon County Georgia

Location. 34° 32.447′ N, 84° 54.575′ W. Marker is in Calhoun, Georgia, in Gordon County. Marker can be reached from Georgia Route 225 half a mile from Newtown Church Road NE, on the right when traveling east. The plaque is on a wall in an open courtyard at the entrance of the visitor’s center at the New Echota Historic Site. Touch for map. Marker is in this post office area: Calhoun GA 30701, United States of America. Touch for directions. 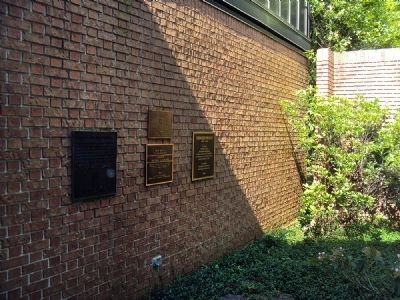 More about this marker. Other markers, mostly commemorative plaques, also adorn the wall. 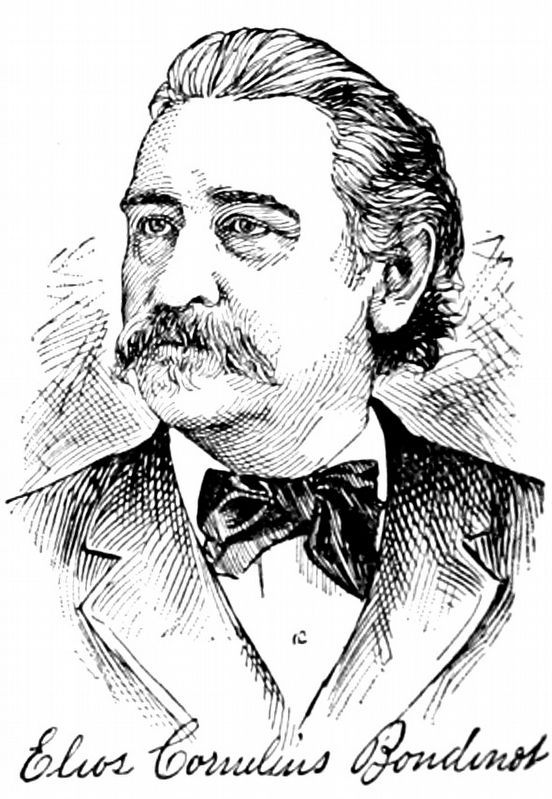 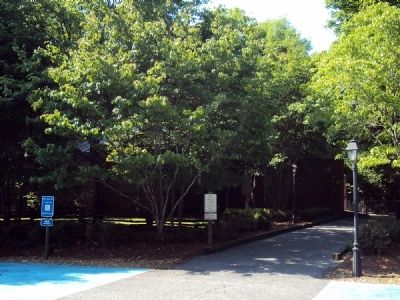