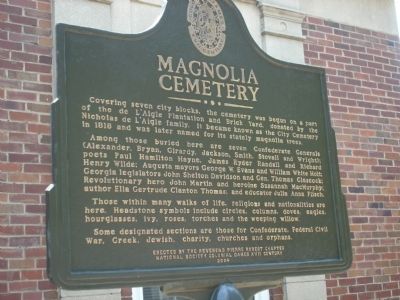 Covering seven city blocks, the cemetery was begun on a part of the de L’Aigle Plantation and Brick Yard, donated by the Nicholas de L’Aigie family. It became known as the City Cemetery in 1818 and was later named for its stately magnolia trees.

Those within many walks of life, religions and nationalities are here. Headstone symbols include circles, columns, doves, eagles, hourglasses, ivy, roses, torches and the weeping willow.

Some designated sections are those for Confederate, Federal Civil War, Greek, Jewish, charity, churches and orphans. 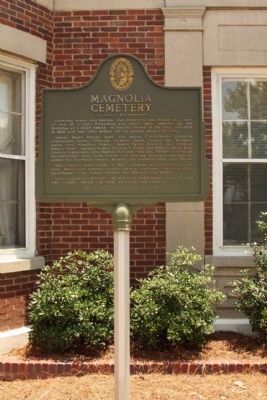 Also see . . .  Magnolia Cemetery - Augusta,. Although it was not officially designated as a cemetery until 1818, the oldest marked grave at Magnolia is that of J. Hartford Montgomery who died on December 24, 1800. It likely was used even before then. Among the more unique landmarks of Magnolia Cemetery is the grave of John Martin, a soldier of the American Revolution who died on February 14, 1843, at the age of 105. Not only did he serve in the Revolution, but Martin also fought in the French and Indian War, in which he received a tomahawk blow to the head from a Cherokee warrior. 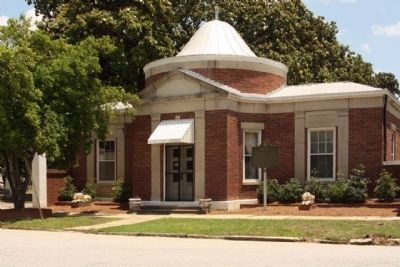 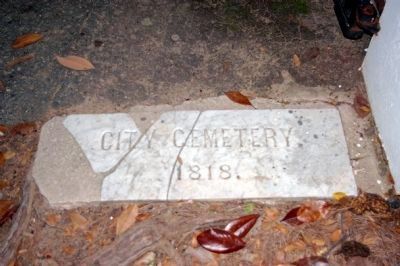 By David Seibert, November 12, 2010
4. Old City Cemetery 1818
This stone is set in the entrance to Magnolia Demetery. 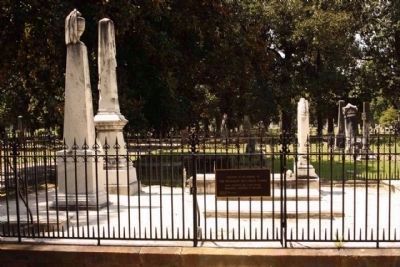 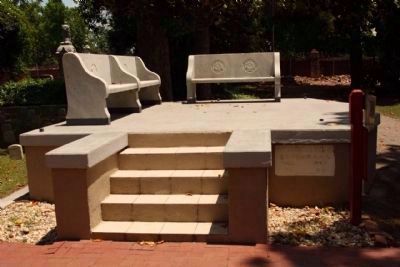 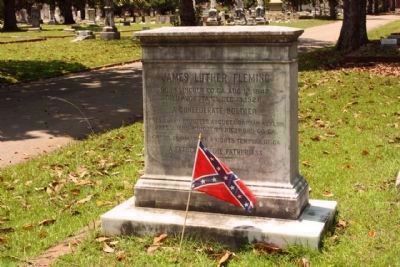 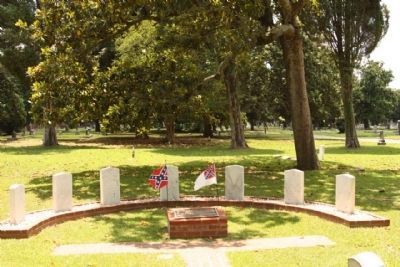 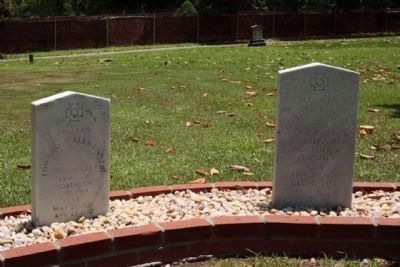 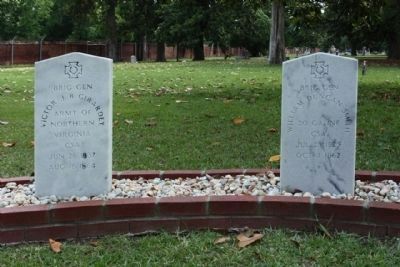 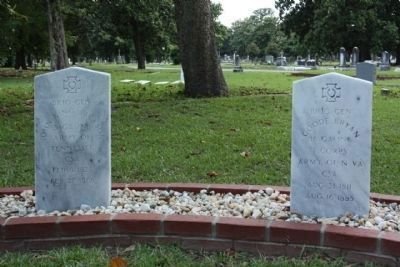 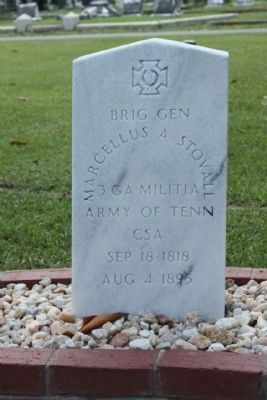 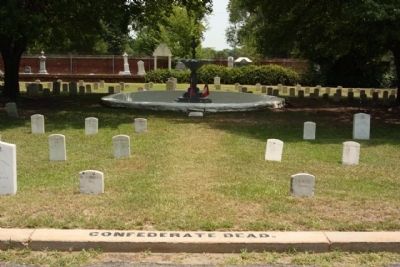 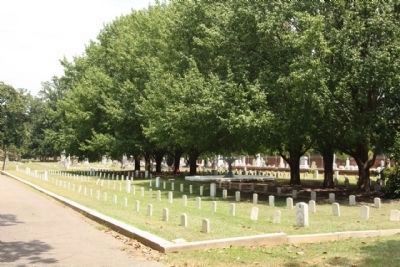 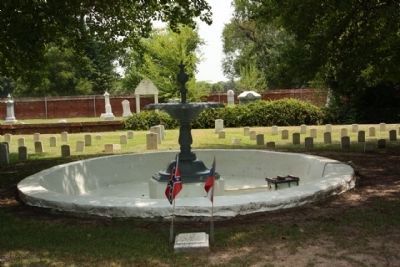 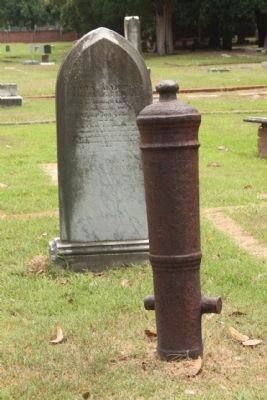 By Mike Stroud, August 7, 2011
16. Magnolia Cemetery - John Martin
Soldier of the American Revolution who died on February 14, 1843 at the age of 105; served in the Cherokee War of 1755 and was wounded in the head by a tomahawk; served through the whole of the Revolutionary War with honor; the ladies of Augusta erected a monument at the head of the grave as a tribute of respect; the revolutionary cannon that he supposedly brought back from the war serves as a marker at the foot of his grave, the cannon stands upright; grave is located north of First Street, approximately in the middle of the block (Magnolia Cemetery)
More. Search the internet for Magnolia Cemetery.

Editor’s want-list for this marker. Photos of the gravesites of the persons named on the marker and other interesting headstones • Can you help?
Share This Page.