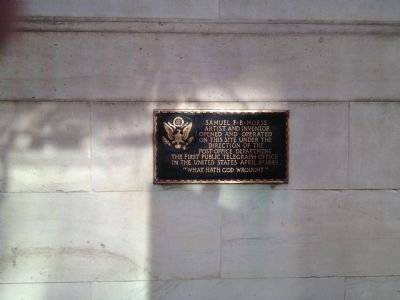 By Kevin Vincent, June 21, 2013
1. Samuel F. B. Morse Marker
Inscription.
Samuel F. B. Morse. . Artist and inventor opened and operated on this site under the direction of the Post Office Department the first public telegraph office in the United States April 1st 1845
"What Hath God Wrought". . This historical marker is in Penn Quarter in Washington District of Columbia 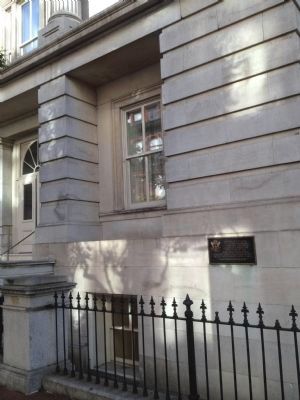 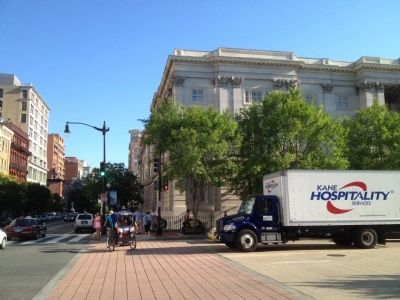 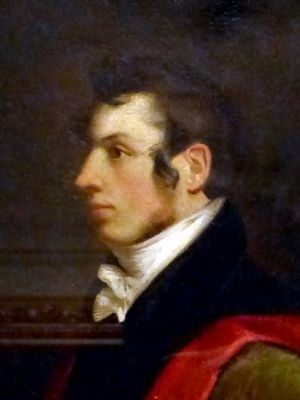 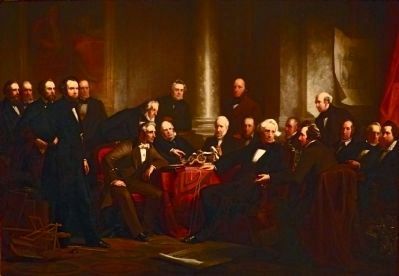 By Allen C. Browne, February 16, 2015
5. Men of Progress
Morse demonstrates the telegraph to other great inventors in "Men of Progress" by artist Christian Schussele, 1862 in the National Portrait Gallery. 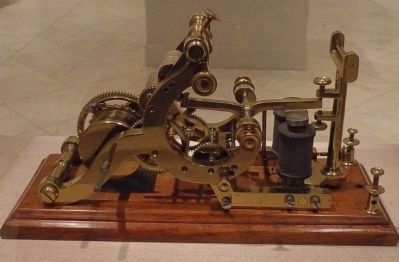