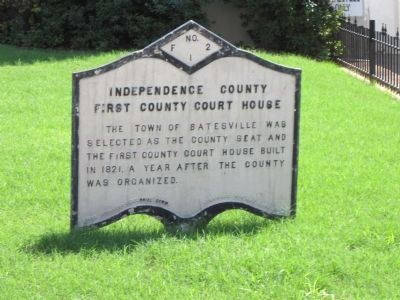 The town of Batesville was selected as the county seat and the first county court house built in 1821, a year after the county was organized. 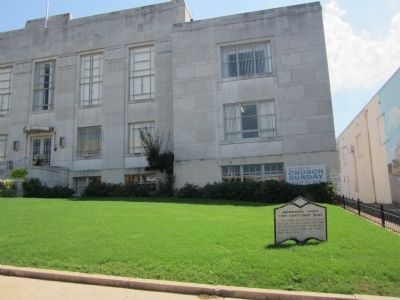