The Presbytery of Baltimore 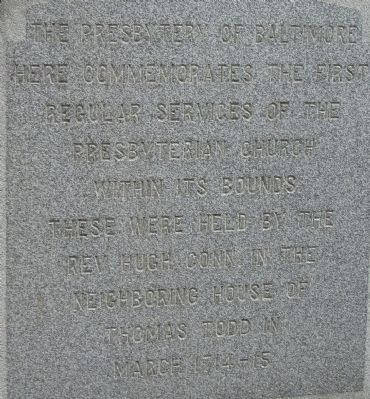 The Presbytery of Baltimore here commemorates the first regular services of the Presbyterian Church within its bounds. These were held by the Rev. Hugh Conn in the neighboring house of Thomas Todd in March 1714-15.

Location. 39° 12.803′ N, 76° 26.268′ W. Marker is in Edgemere, Maryland, in Baltimore County. Marker can be reached from the intersection of North Point Road (Route 20) and Avenue C, on the left when traveling south. Marker is in the northwest corner of the family cemetery located behind the Todd house. Touch for map. Marker is in this post office area: Sparrows Point MD 21219, United States of America. Touch for directions. 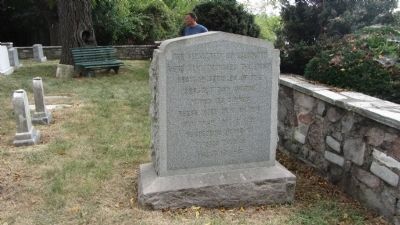 By F. Robby, September 8, 2013
2. The Presbytery of Baltimore Marker
miles away); Dreaded Alarm (approx. 0.7 miles away); The Rebirth of a Maryland Historical Treasure (approx. ¾ mile away); About This Fountain... (approx. 0.8 miles away). Touch for a list and map of all markers in Edgemere. 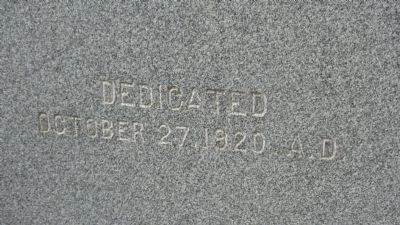 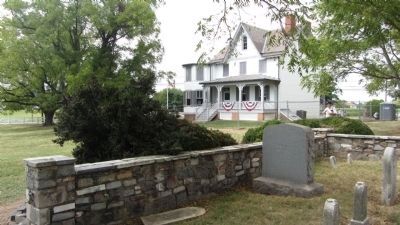 By F. Robby, September 8, 2013
4. The Presbytery of Baltimore Marker
The marker is in the foreground. The back of Todd House is in the background. 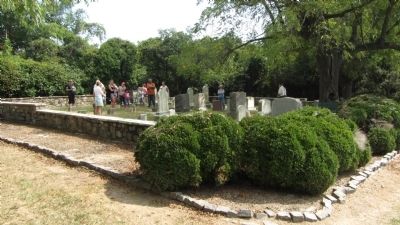 By F. Robby, September 8, 2013
5. The Todd Family Cemetery
The Todd house and cemetery were open to visitors on Defenders Day. 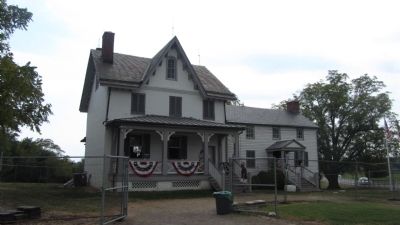