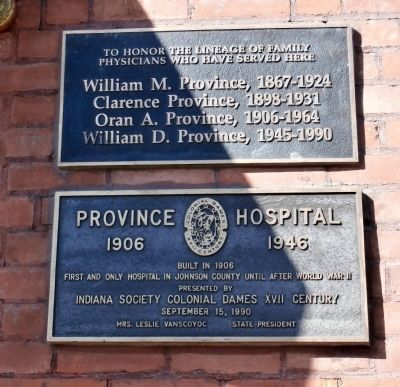 To Honor the lineage of Family Physicians
who have served here

Topics and series. This historical marker is listed in this topic list: Notable Places. In addition, it is included in the The Colonial Dames XVII Century, National Society series list.

Location. 39° 28.901′ N, 86° 3.32′ W. Marker is in Franklin, Indiana, in Johnson County. Marker is on North Main Street north of Madison Street, on the left when traveling north. Touch for map. Marker is in this post office area: Franklin IN 46131, United States of America. Touch for directions. 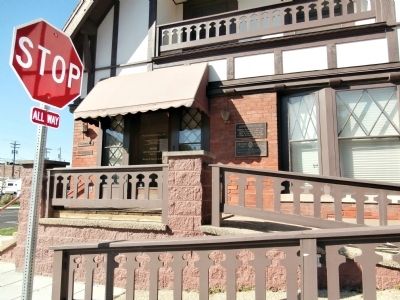 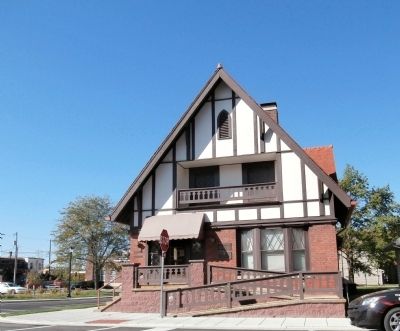