In memory of Japanese Ambassador Hirosi Saito who died in Washington on Jan 26, 1939 & whose remains were by order of President Franklin D Roosevelt conveyed on board the USS Astoria to his native land. In grateful appreciation of American sympathy and courtesy this pagoda was presented by his wife and child on to the United States Naval Academy in Annapolis October 1940

Topics. This memorial is listed in these topic lists: Education • Peace • Waterways & Vessels.

Location. 38° 58.996′ N, 76° 28.902′ W. Marker is in Annapolis, Maryland, in Anne Arundel County. Memorial is on Santee Road. On the Grounds of the US Naval Academy, along Santee Road in front of Luce Hall. (Photo ID required). Touch for map. Marker is in this post office area: Annapolis MD 21402, United States of America. Touch for directions. 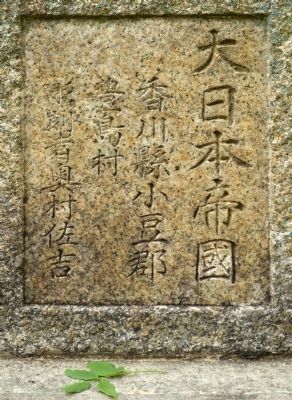 Regarding Japanese Ambassador Hirosi Saito. "Japan's Ambassador to the U. S. since 1934 has been 51-year-old Hiroshi Saito, a jovial, waspy little man who has ingratiating ways with Washington correspondents, plays poker with White House Secretary Marvin Mclntyre and prides himself on his U. S. slang. Diplomat Saito approves the establishment of a Japanese-controlled China, but is generally believed to dislike the smashing tactics the army is using to achieve it. His unpalatable task since the China war started has been to square aggressive Japan with a U. S. sympathetic to China. " -- Time Magazine, Monday, Oct. 17, 1938

2. Japan apologize to the USA (1937). Ambassador Saito apologizes for the sinking of the USS Panay. Video at Live Leak. (Submitted on November 11, 2013, by Allen C. Browne of Silver Spring, Maryland.) 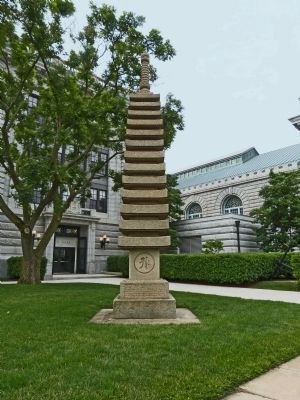 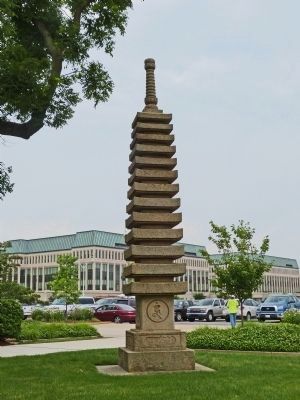 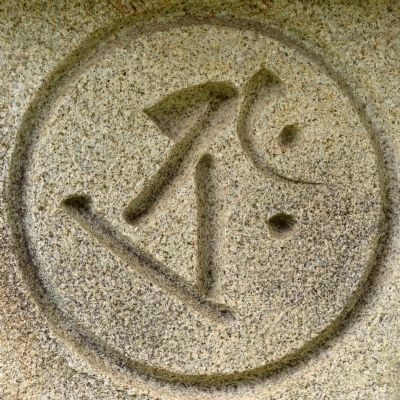