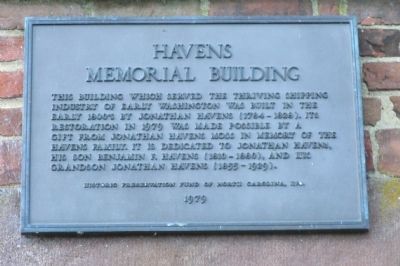 Topics. This historical marker is listed in this topic list: Notable Buildings. A significant historical year for this entry is 1979. 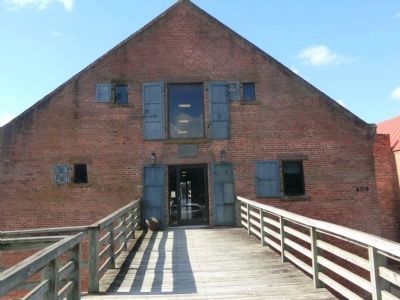 Photographed By Don Morfe, September 27, 2013
2. Havens Memorial Building Marker
This marker is affixed to the outside wall above the front doors. 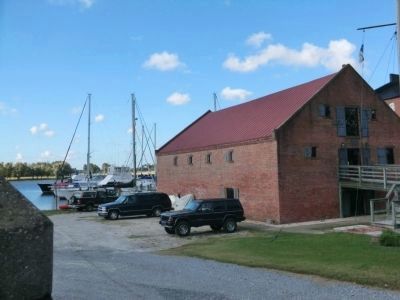 Photographed By Don Morfe, September 27, 2013
3. Havens Memorial Building Marker
A side photo view of the building 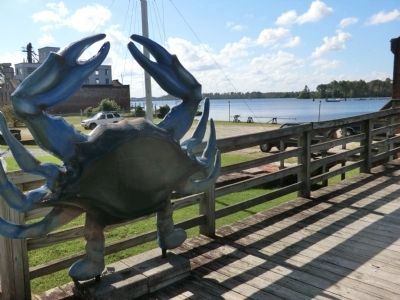