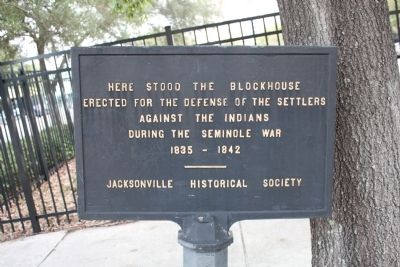 Other nearby markers. At least 8 other markers are within walking distance of this marker. Old Jacksonville Free Public Library (within shouting distance of this marker); "The Great Endurance Run" (about 300 feet away, measured in a direct line); Florida Pharmacy Association (about 400 feet away); The Carling Hotel (about 800 feet away); The Florida Medical Assn (approx. 0.2 miles away); Jacksonville Public Library (approx. 0.2 miles away); Greenleaf & Crosby Bldg. 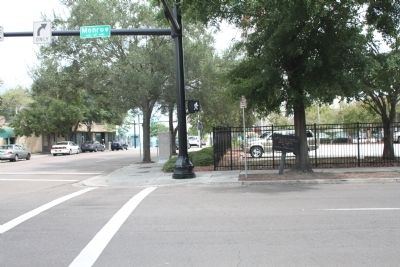