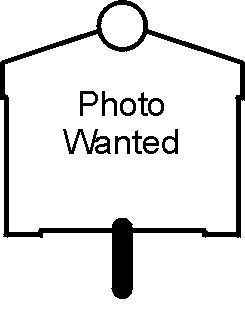 Topics. This historical marker is listed in this topic list: Notable Buildings. A significant historical year for this entry is 1848.

Location. Marker has been reported missing. It was located near 30° 42.604′ N, 94° 56.005′ W. Marker was in Livingston, Texas, in Polk County. Marker could be reached from West Mill Street. Touch for map. Marker was at or near this postal address: 109 W Mill Street, Livingston TX 77351, United States of America. Touch for directions.

More about this marker. There is no longer a 109 Mill Street. The entire block is now 101 Mill Street. All of the structures on this side of the street of this block have been torn down and replaced with various Livingston official quarters. The marker must have been destroyed when the buildings were razed.
Credits. This page was last revised on June 16, 2016. It was originally submitted on January 1, 2014, by Jim Evans of Houston, Texas. This page has been viewed 408 times since then and 37 times this year. Photo   1. submitted on July 8, 2015. • Kevin W. was the editor who published this page.