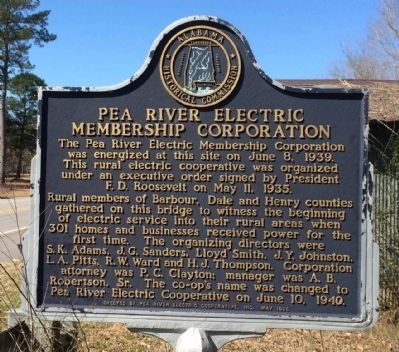 The Pea River Electric Membership Corporation was energized on this site on June 8, 1939. This rural electric cooperative was organized under an executive order signed by President F. D. Roosevelt on May 11, 1935.

Topics and series. This historical marker is listed in these topic lists: Bridges & Viaducts • Industry & Commerce • Waterways & Vessels. In addition, it is included in the Rural Electrification 💡 series list. 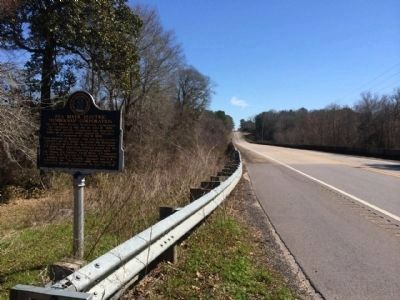 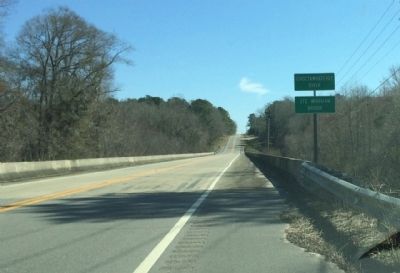