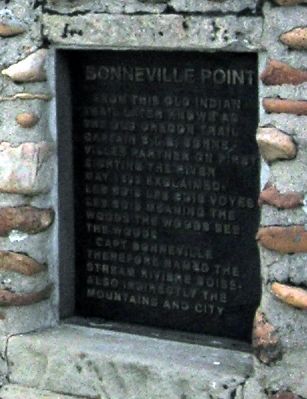 Erected 1927 by Kiwanis Club of Boise.

Topics. This historical marker is listed in this topic list: Exploration. A significant historical year for this entry is 1833.

Other nearby markers. At least 8 other markers are within 4 miles of this marker, measured as the crow flies. Captain Bonneville (here, next to this marker); The Fur Trade and the Tide of Emigration (a few steps from this marker); The Shoshone and Northern Paiute 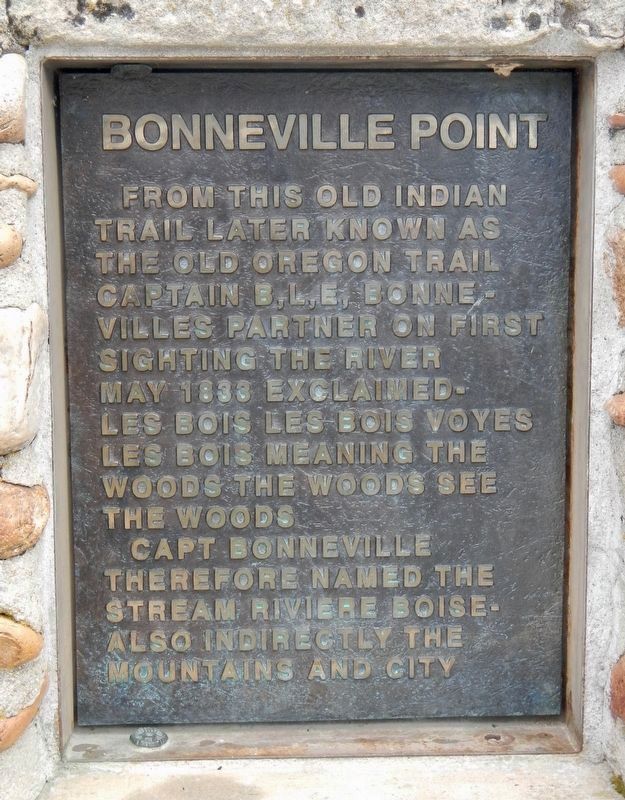 More about this marker. Two tablets at the foot of the monument state, 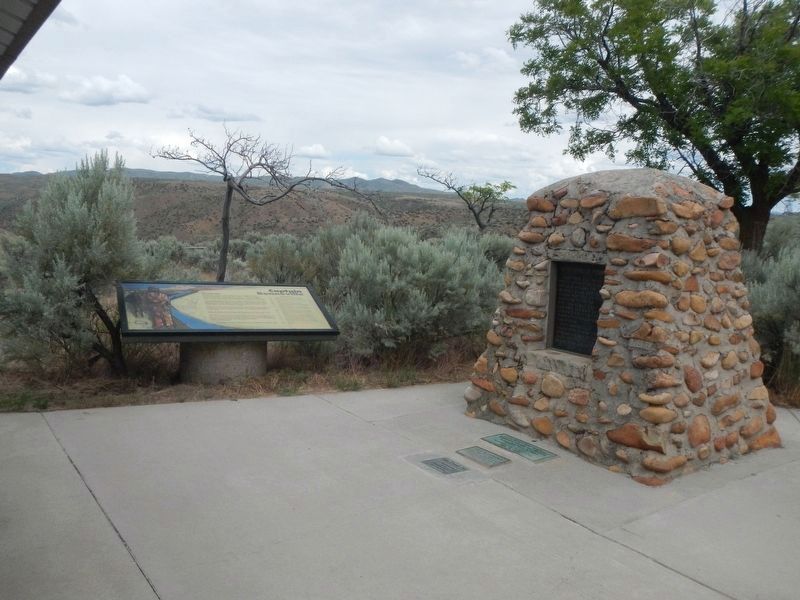 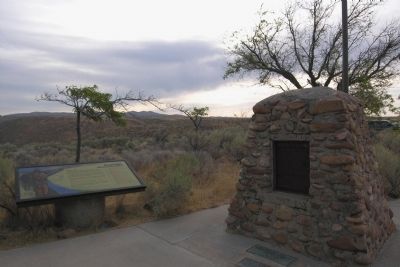 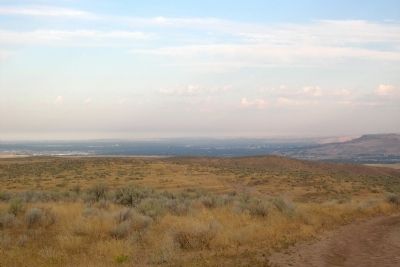