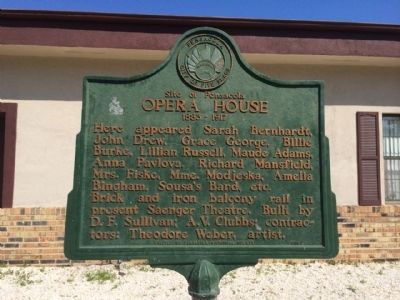 Erected 1955 by the Pensacola Historical Society. 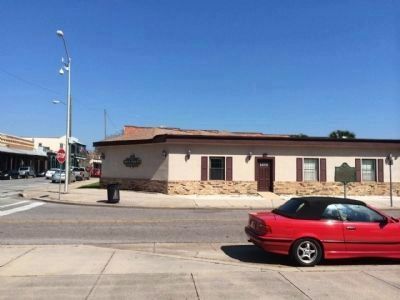 By Mark Hilton, March 10, 2014
2. Marker area
(within shouting distance of this marker); Colonial Pensacola - Archaeology Brings History to Life (within shouting distance of this marker); Gen. Andrew Jackson (about 300 feet away, measured in a direct line); The End of the Colonial Era in Florida (about 300 feet away); The Commanding Officer's Compound (about 400 feet away); Old Escambia County Court of Record Building (1912-1978)/Pensacola Little Theater-Pensacola Cultural (about 400 feet away). Touch for a list and map of all markers in Pensacola. 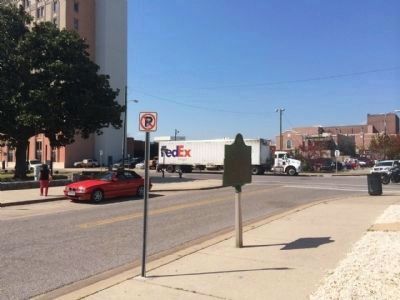 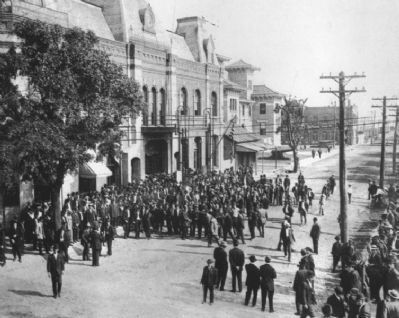