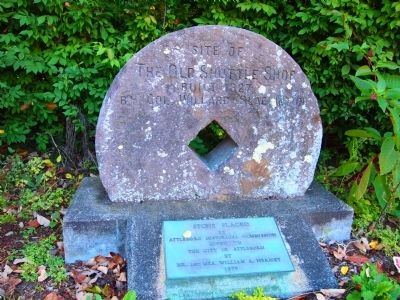 Built in 1827 by Col. Willard Blackinton

Stone Placed by Attleboro Historic Commission Given to the city of Attleboro by Mr. and Mrs William A. Nerney 1970

Location. 41° 57.005′ N, 71° 17.469′ W. Marker is in Attleboro, Massachusetts, in Bristol County. Marker is on North Main St. Colonel Blackington inn is at 203 North Main st The site is directly across the street on the far side of the parking lot. Facing the inn. Touch for map. Marker is at or near this postal address: 200 North Main st, Attleboro MA 02703, United States of America. Touch for directions. 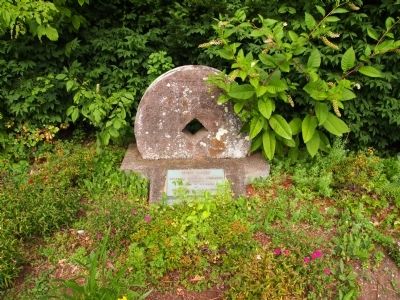