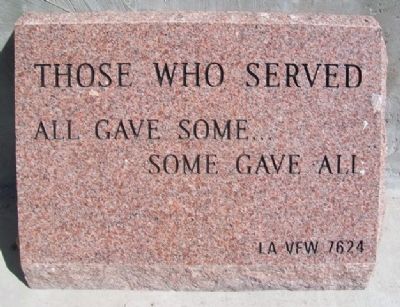 Photographed By William Fischer, Jr., March 10, 2014
1. Veterans Memorial Marker
Inscription.
Veterans Memorial. . ,
Those Who Served All Gave Some ... Some Gave All. . This memorial was erected by Paul Henry Carr Veterans of Foreign Wars Post 7624. It is in Checotah in McIntosh County Oklahoma

Those Who Served
All Gave Some ... Some Gave All 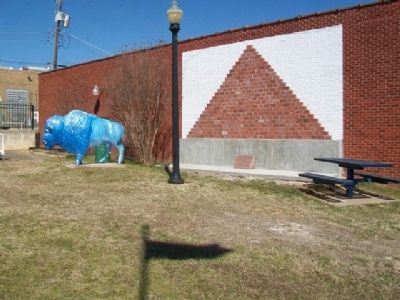 Click or scan to see
this page online
600 feet away); Jefferson Highway (approx. half a mile away); Missouri-Kansas-Texas Depot (approx. 0.8 miles away). Touch for a list and map of all markers in Checotah. 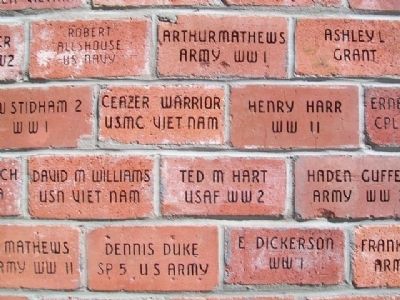