The War Of The Rebellion 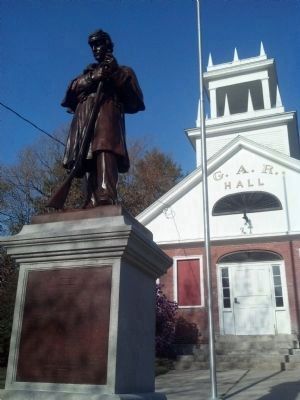 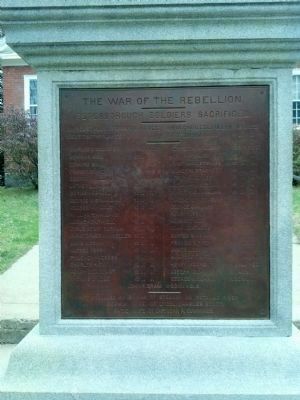 Topics and series. This memorial is listed in this topic list: War, US Civil. In addition, it is included in the Medal of Honor Recipients series list.

Location. 42° 52.53′ N, 71° 57.051′ W. Marker is in Peterborough, New Hampshire, in Hillsborough County. Memorial is at the intersection of Grove Street and Vale Street, on the right when traveling north on Grove Street. The statue original stood across the street in Putnam Park and was moved to its present location in front of the G.A.R. (Grand Army of the 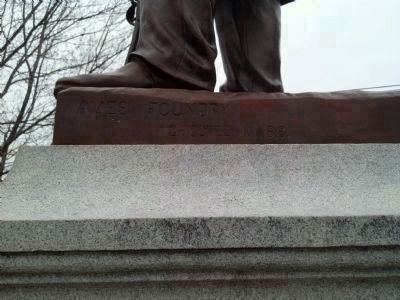 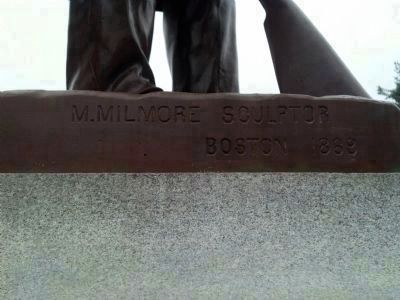 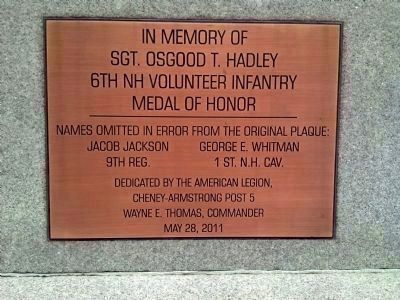