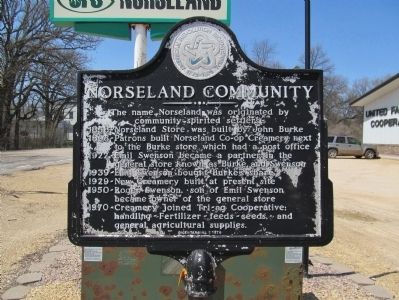 Topics and series. This historical marker is listed in this topic list: Settlements & Settlers. In addition, it is included in the The Spirit of ’76, America’s Bicentennial Celebration series list. A significant historical year for this entry is 1976. 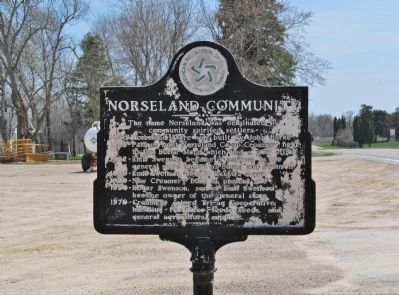 Photographed By K. Linzmeier, May 5, 2014
2. Norseland Community Marker
northwest side of marker with duplicate text

Click or scan to see
this page online
22 at milepost 76,, 0.2 miles east of County Road 52, on the left when traveling east. Marker is located 8½ miles northwest of St. Peter at United Farmers Cooperative. Touch for map. Marker is at or near this postal address: 37597 State Highway 52, Saint Peter MN 56082, United States of America. Touch for directions. 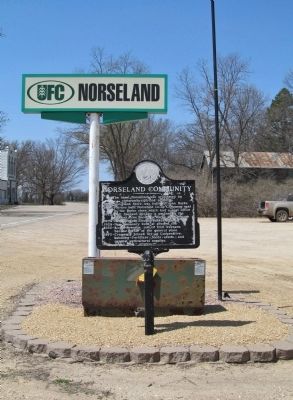 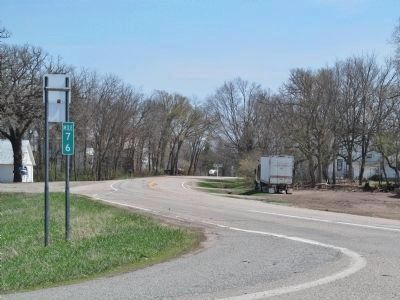