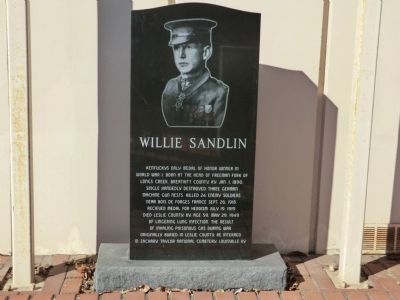 Topics and series. This memorial is listed in these topic lists: Patriots & Patriotism • War, World I. In addition, it is included in the Medal of Honor Recipients series list.

Other nearby markers. At least 8 other markers are within 14 miles of this marker, measured as the crow flies. Korean War Memorial (here, next to this marker); World War I Memorial 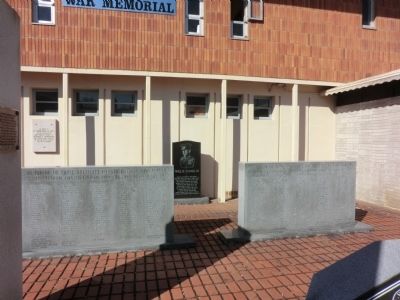 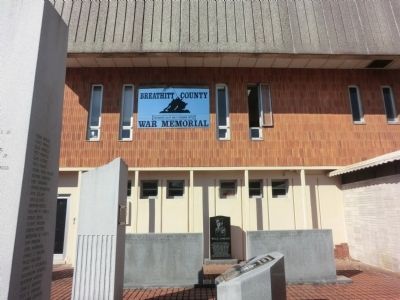 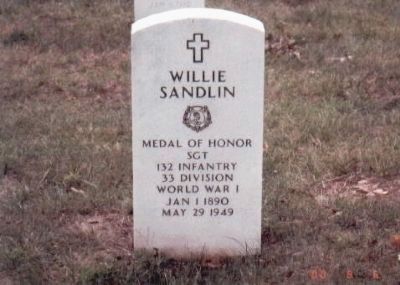 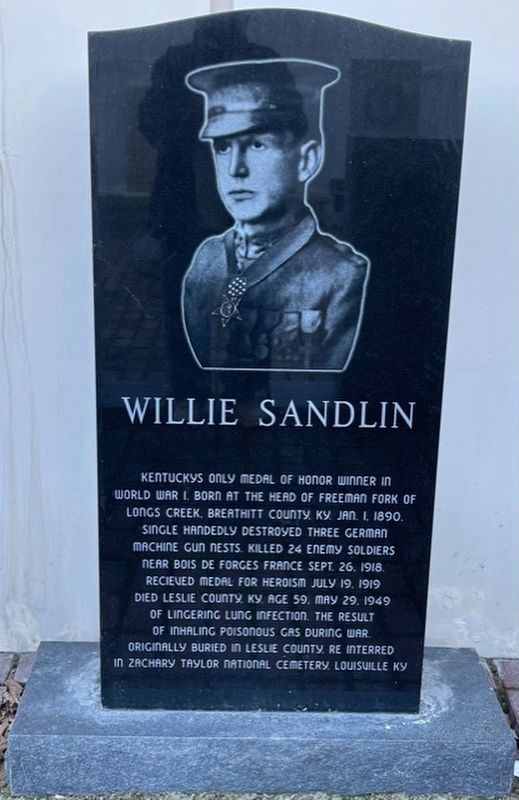 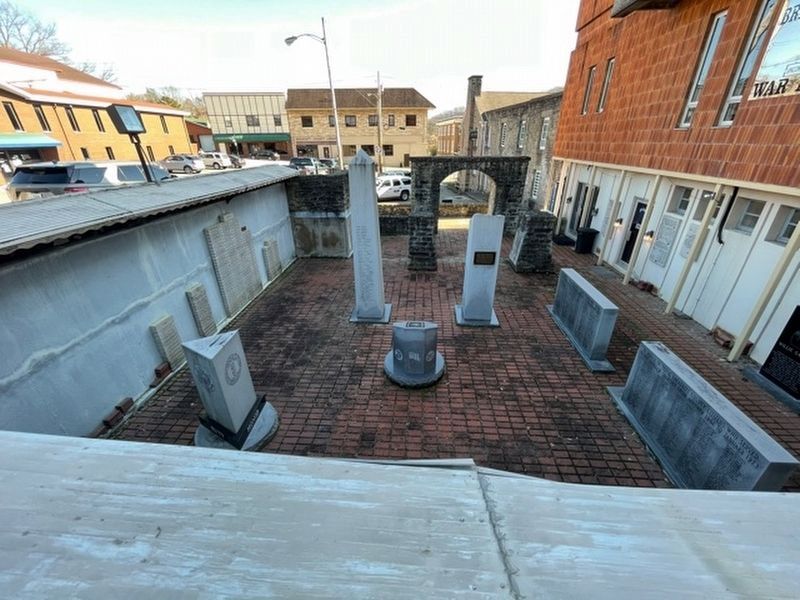