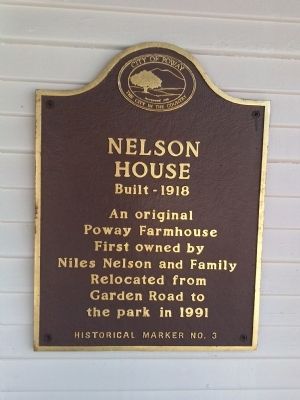 By Marsha A. Matson, May 24, 2014
1. Nelson House Marker
Inscription.
Nelson House. Built 1918. An original Poway farmhouse. First owned by Niles Nelson and family. Relocated from Garden Road to the park in 1991. . This historical marker was erected by City of Poway. It is in Poway in San Diego County California

An original Poway farmhouse. First owned by Niles Nelson and family. Relocated from Garden Road to the park in 1991.

Topics. This historical marker is listed in this topic list: Notable Buildings. A significant historical year for this entry is 1991. 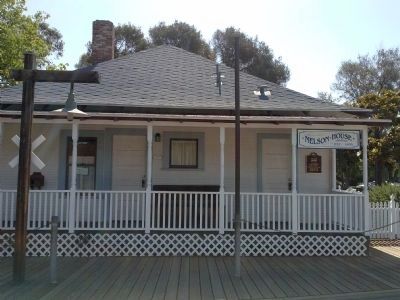 Click or scan to see
this page online
The Nelson House is a fully restored homestead from the late 1800's time period that depicts what life was really like for a family in the early twentieth century. The home is maintained and operated by the Poway Memorial and Historical Society, which opens the homestead and its historical displays for the public to view.

On June 27, 1883 Niles Nelson obtained the patent for this homestead. The home, which is now located in Old Poway Park, is not the home originally constructed in the late 1800s, but a later Nelson residence, which dates to the early twentieth century.

The City of Poway acquired the Nelson House homestead in 1991, and relocated the homestead from Garden Road to Old Poway Park. In the fall of 1991 the City and the Historical Society agreed to the restoration of this house. 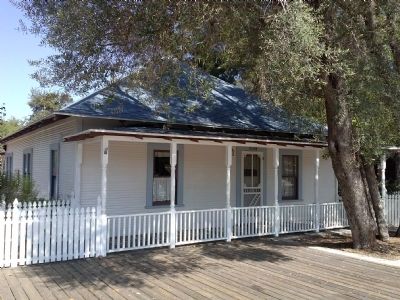 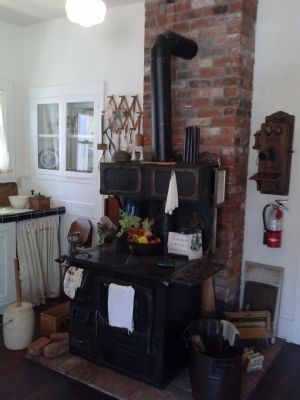 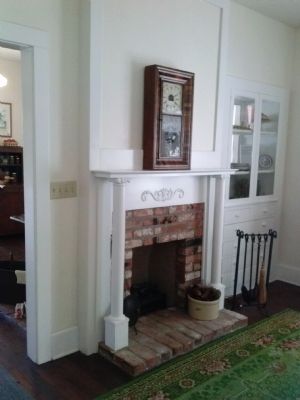 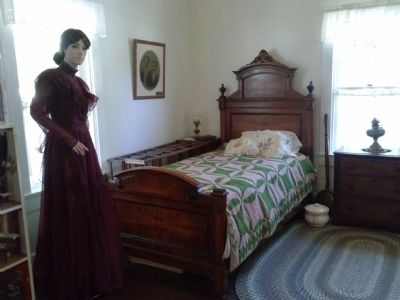 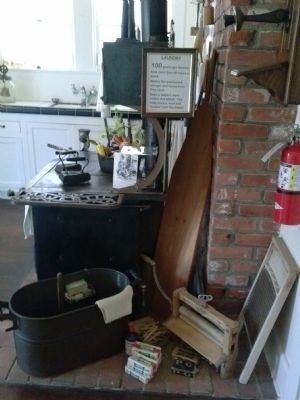 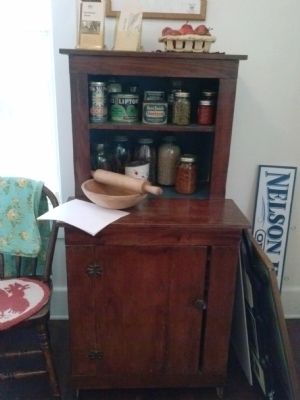 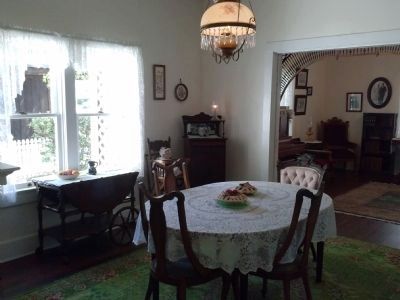 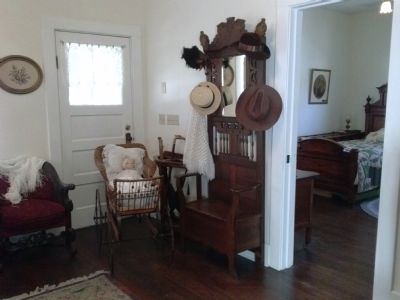