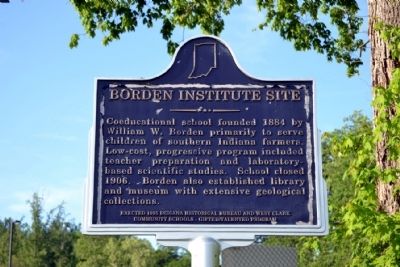 Topics and series. This historical marker is listed in this topic list: Education. In addition, it is included in the Indiana Historical Bureau Markers series list.

Location. 38° 28.143′ N, 85° 56.784′ W. Marker is in Borden, Indiana, in Clark County. Marker is on West Street north of Summit Street, on the right when traveling north. Marker is located near the east end of Borden High School. Touch for map. Marker is in this post office area: Borden IN 47106, United States of America. Touch for directions.

Other nearby markers. At least 8 other markers are within 12 miles of this marker, measured as the crow flies. Old Borden Tavern / Borden Museum (about 500 feet away, measured in a direct line); 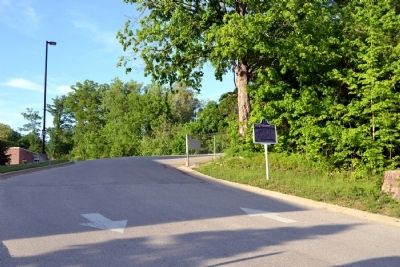 Also see . . .  The Borden Legacy. An extensive biography of William W. Borden from the December 1995 edition of The Indiana Historian - A Magazine Exploring Indiana History. (Submitted on May 31, 2014.) 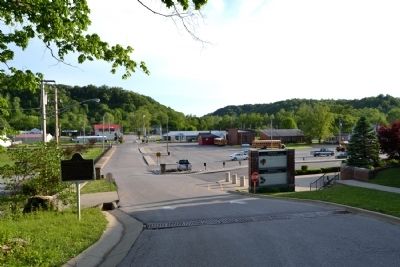 By Duane Hall, May 22, 2014
3. Borden Institute Site Marker
View to south towards town of Borden 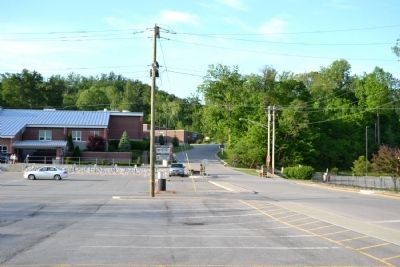 By Duane Hall, May 22, 2014
4. Borden High School
Marker is right of the high school building 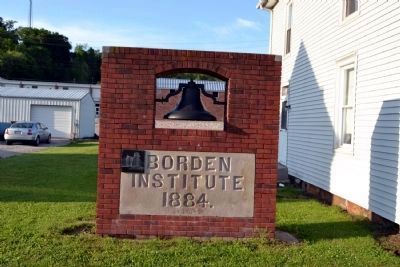 By Duane Hall, May 22, 2014
5. Borden Institute Remnants
Original school bell and building stone from the demolished Borden Institute; located next to the Borden Historical Society on W. Main Street 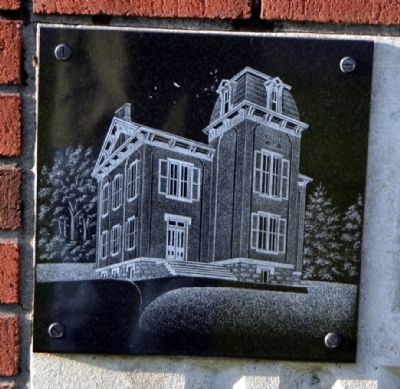