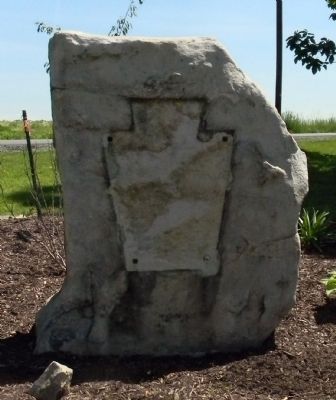 
Erected 1917 by The Pennsylvania Historical Commission and the Fort Antes Chapter, Daughters of the American Revolution. 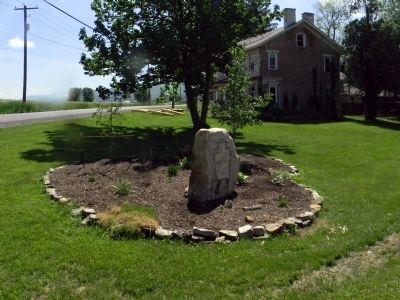 Click or scan to see
this page online
is listed in these topic lists: Forts and Castles • Native Americans • Settlements & Settlers. In addition, it is included in the Pennsylvania Historical and Museum Commission series list. A significant historical month for this entry is July 1778.

Location. Marker is missing. It was located near 41° 11.925′ N, 77° 14.158′ W. Marker was near Jersey Shore, Pennsylvania, in Lycoming County. Marker was at the intersection of Pennsylvania Route 44 and Antes Fort Main Street, on the right when traveling north on State Route 44. Touch for map. Marker was in this post office area: Jersey Shore PA 17740, United States of America. Touch for directions.

Editor’s want-list for this marker. Photo of the plaque. Based on Google Street View it has been missing since October 2008. Multiple published sources refer to the plaque as being in a nearby museum. But none identify the specific museum • Can you help?
Share this page.