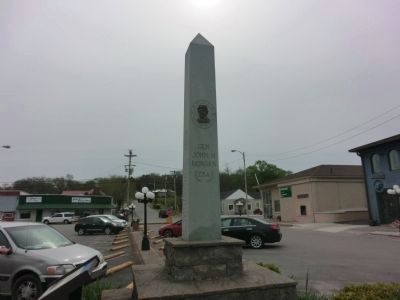 Location. 36° 4.658′ N, 86° 2.02′ W. Marker is in Alexandria, Tennessee, in Dekalb County. Memorial is on West Main Street west of High Street (Tennessee Route 53), on the left when traveling west. Touch for map. Marker is in this post office area: Alexandria TN 37012, United States of America. Touch for directions.

Other nearby markers. At least 8 other markers are within 10 miles of this marker, measured as the crow flies. Morgan in Alexandria (here, next to this marker); DeKalb County Fair 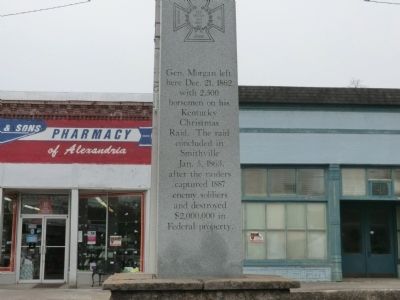 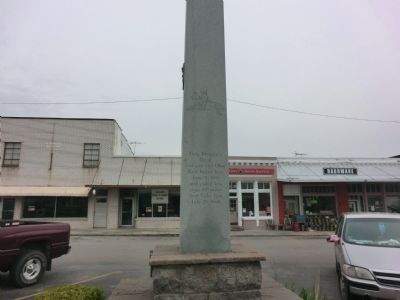 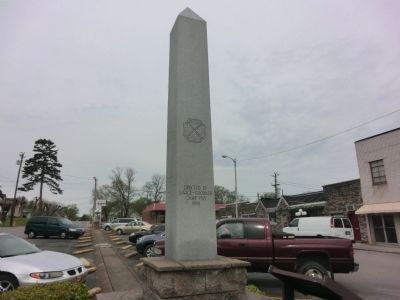