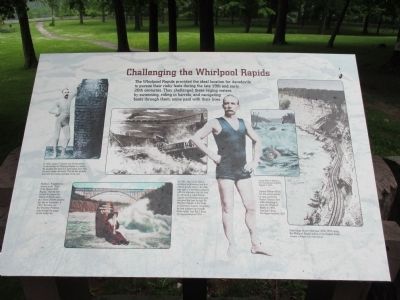 The Whirlpool Rapids provided the ideal location for daredevils to pursue their riskly feats during the late 19th and early 20th centuries. They challenged these raging waters by swimming, riding in barrels, and navigating boats through them; some paid with their lives.

In 1861, Maid of the Mist II, a famous sight-seeing boat that carried people close to the falls, was sold to a Montreal company with the stipulation that the boat be delivered to Lake Ontario. Captain Joel Robinson and crew navigated the boat through the Whirlpool Rapids to the docks in Queenston, Ontario, completing the first planned trip through these rapids. From Karl S. Brong, The Niagara Daredevils (1955).

Captain Webb in Whirlpool from Greenhill and Mahoney, Niagara (c. 1883).

Captain Matthew Webb was the first person known to swim across the English Channel, died while attempting to swim the Whirlpool Rapids in 1883. From Karl S. Brong, The Niagara Daredevils (1955).

Martha E. Wagenfuhrer, known as the "Maid of the Niagara Falls Rapids," was the first woman to conquer the Whirlpool Rapids alone in a barrel. Martha planned 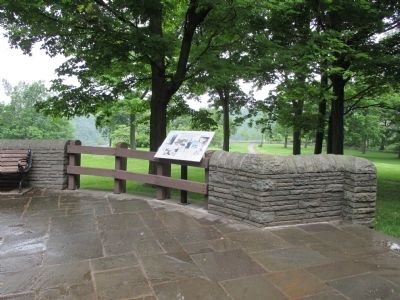 Click or scan to see
this page online
her trip for September 6, 1901, the same day that President McKinley rode through the gorge on the trolley line.

In 1886, Carlisle D. Graham was the first person to ride through the Whirlpool Rapids in a barrel. He repeated this stunt four more times, once with his head outside the barrel. This left his partially deaf from the waves pounding on his ears.

Topics and series. This historical marker is listed in these topic lists: Entertainment • Railroads & Streetcars • Waterways & Vessels. In addition, it is included in the Former U.S. Presidents: #25 William McKinley series list. A significant historical year for this entry is 1861.

Location. 43° 7.213′ N, 79° 3.878′ W. Marker is in Niagara Falls, New York, in Niagara County. Marker can be reached from Robert Moses Parkway. Marker is located on the left side of the rear deck of the tourist shelter in Whirlpool State Park. Access to Whirlpool State Park is from the Niagara Scenic Parkway (nee: Robert Moses Parkway). There is no entrance fee. Touch for map. Marker is in this post office area: Niagara Falls NY 14303, United States of America. Touch for directions.

Other nearby markers. At least 8 other markers are within walking distance of this marker. Niagara Gorge Natural History (a few steps from this marker); Welcome to Whirlpool State Park (within shouting 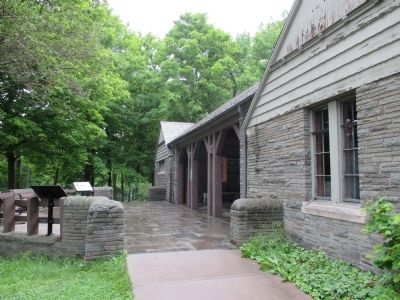 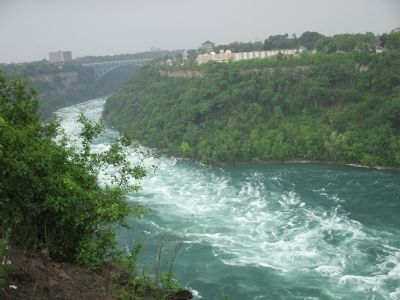 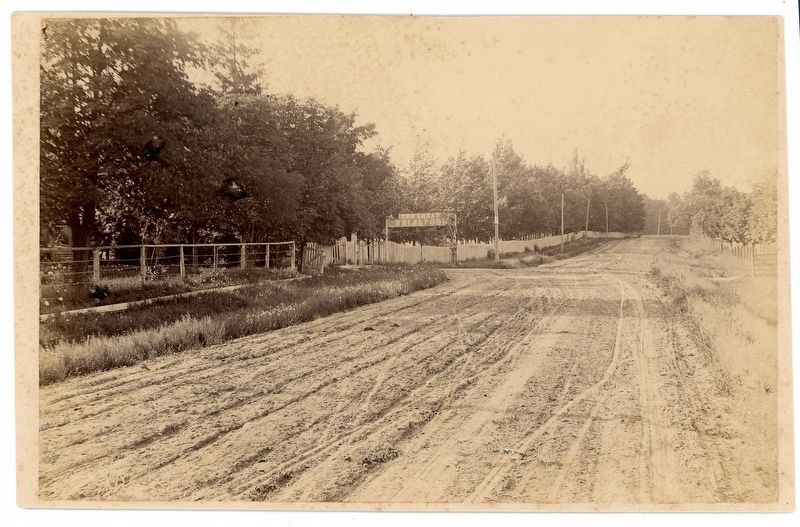 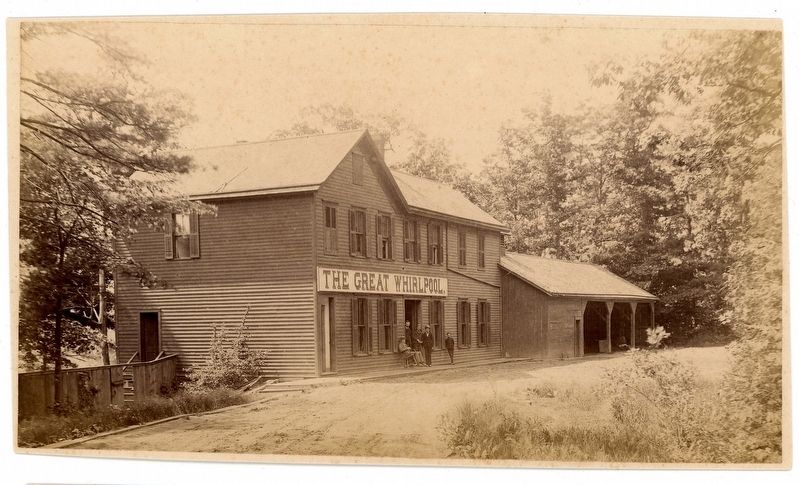