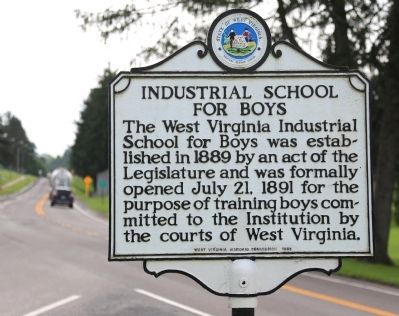 The West Virginia Industrial School for Boys was established in 1889 by an act of the Legislature and was formally opened July 21, 1891 for the purpose of training boys commited to the Institution by the courts of West Virginia.

Topics and series. This historical marker is listed in these topic lists: Charity & Public Work • Education. In addition, it is included in the West Virginia Archives and History series list. 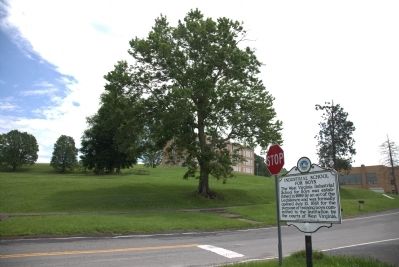 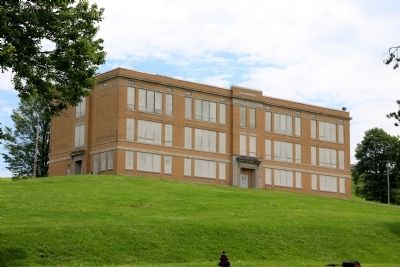